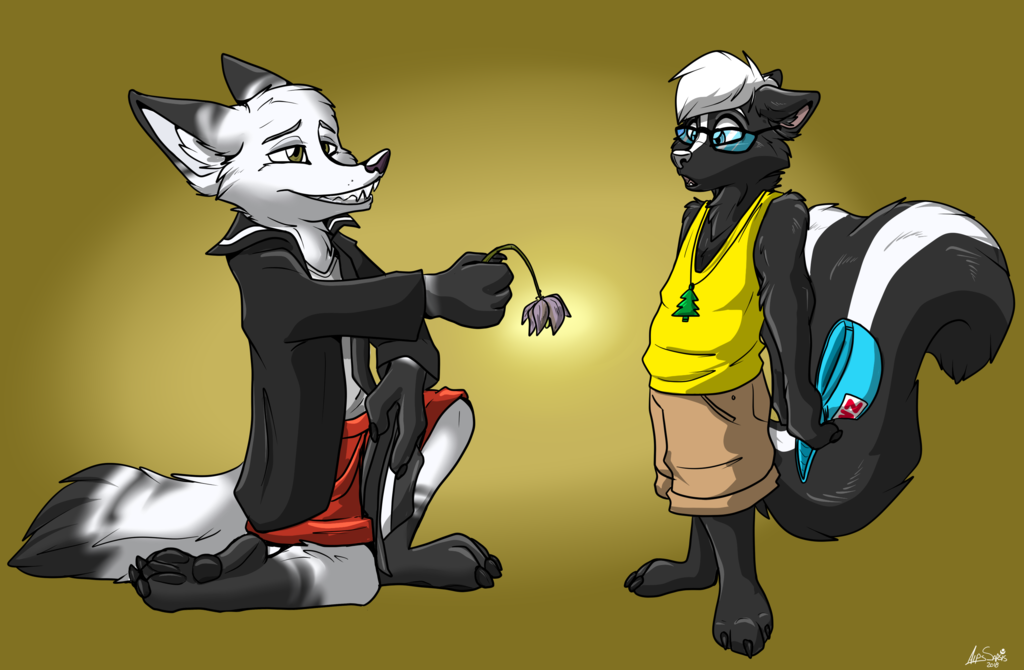 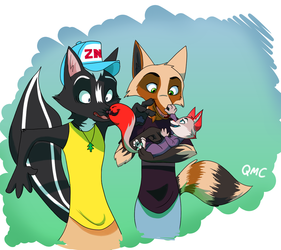 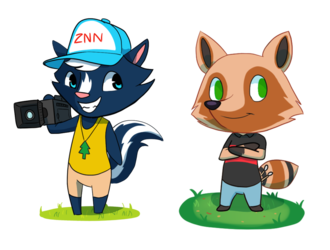 A Wilted Proposal - By AlpSarsis

This was an idea generated from Berserker88, the creator of the character, Steven Stinkman the skunk. The other character is a fox, named Billy Silva who is owned by MindJack, who also happens to be in a relationship with Berserker88. Both characters make an appearance in my OC-centered fanfic: In Darkness I Hide which centers around Murana, who is the mother to Steven. The basic idea was that in skunk culture in Zootopia, when another skunk offers a wilted flower, it is a marriage proposal. So, to have art imitate real life, these two characters would also be bound together as a couple in the future (not currently in the story), but I decided to include a scene with Billy, despite being a fox, falls for the plucky skunk and does his research to recognize that Steven would get the meaning behind his words when he presents to him a wilted flower.

Kudos to MindJack for splitting the cost on this birthday present for our favorite skunk!