A Pairing of Two - By Quirky Middle Child by darkflamewolf 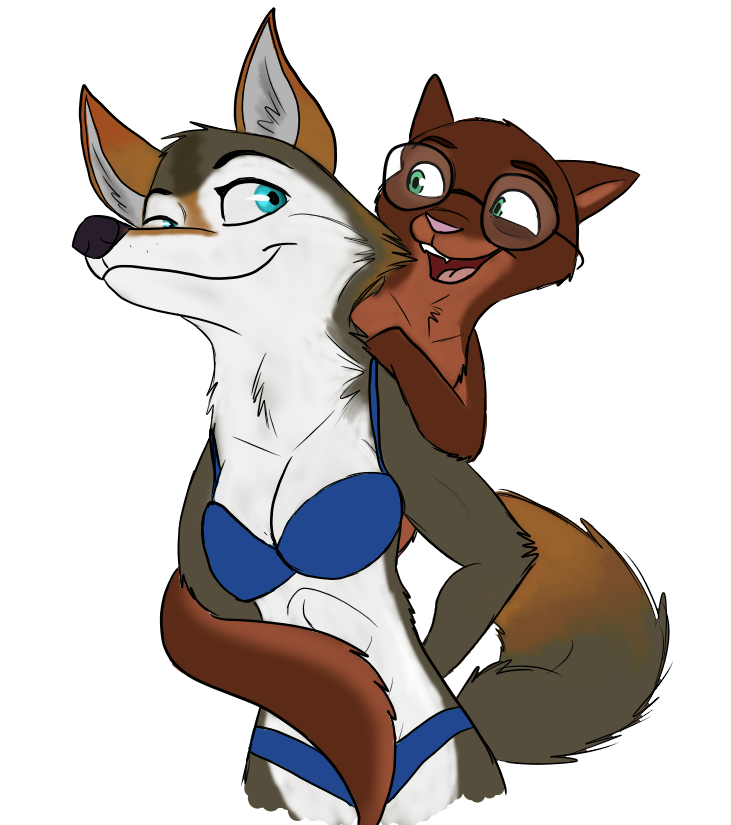 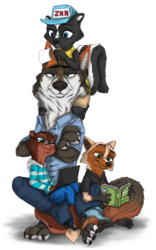 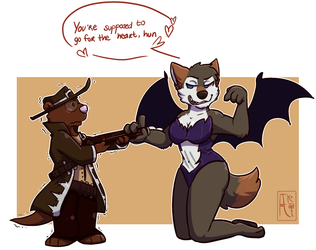 A Pairing of Two - By Quirky Middle Child

If one were to ask me if I had anticipated that my personal fursona would be falling in love and marrying a kooky little otter, I would tell them that they'd be crazy. However, after a long and winding road through building my character of Murana, it just seemed more and more natural that she would become involved with someone like Ronald. Because I did not expect this to happen when I first created Murana, I had originally had her husband be Anthony Wolford from the ZPD in Zootopia. Once it became clear Ronald was a more clear mate (despite species difference) for Murana, I worked hard with Blenderguy15 to see just how this relationship could work in canon. At long last, we have a story that we've yet to tell regarding this adorable duo, just know that Wolford was the first husband and Ronald is the second for Murana. She respects her first so much to where she continues to keep his last name to the end of her days, but her heart was able to move on and find love again in an unexpected mammal. Kudos to these two characters keeping interspecies ships alive!

NOTE: This romantic relationship is no longer canon to Murana's story. Ron stays her secretary and Murana stays his boss. They do not get involved.