Undies on the dance floor by dancingduke 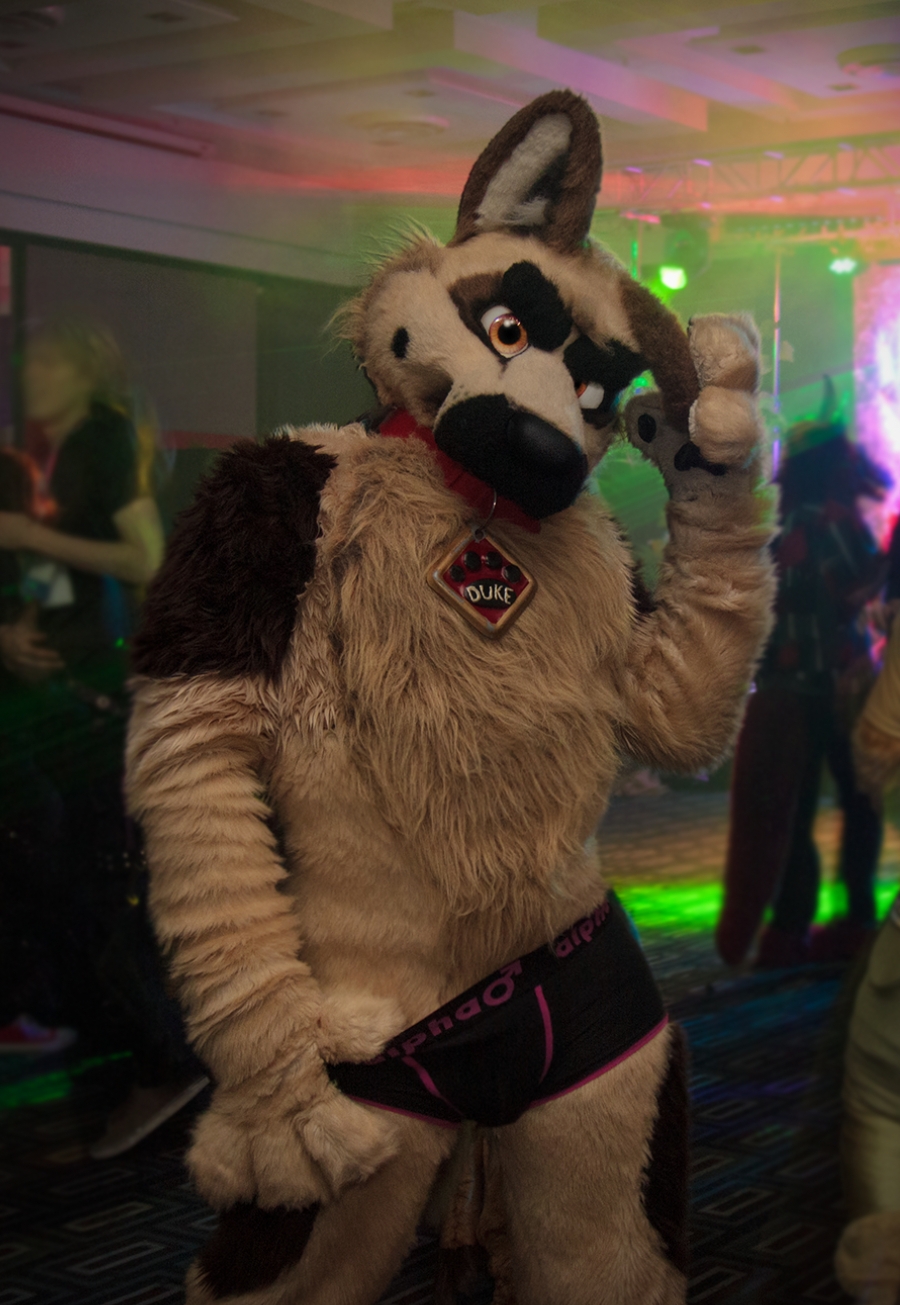 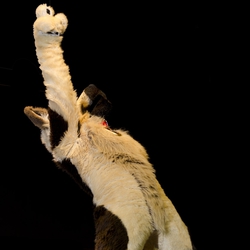 Undies on the dance floor

As is tradition I always done my undies for the dead dog dance at any convention.
I couldn't help by stop and pose for a photo.

This image was on FurAffinity (FA) However, apparently one admit felt it breached the TOS. Even though this is in a public place, isn't sexual or shows any sort of lude behavior. So it was deleted!
In fact, I've seen several sports mascots in similar underwear and poses on television and in front of thousands.
But hey, rules are rules I guess.

So enjoy this wonderful image taken by AussieLuvTail (with some minor tweaks by me) at this years Furry Down Under www.furdu.com