I'm an inverse north american raccoon! I have a light mask, not dark, and well, the rest follows that scheme.

I'm pretty chill, as far I believe. You can talk to me about pretty much anything, and I won't mind. Granted, I'm not expecting full life stories or whatnot, but if you want to talk, I'll listen. :D

Don't get me singing in my car. I sing about the randomist shit, serious. 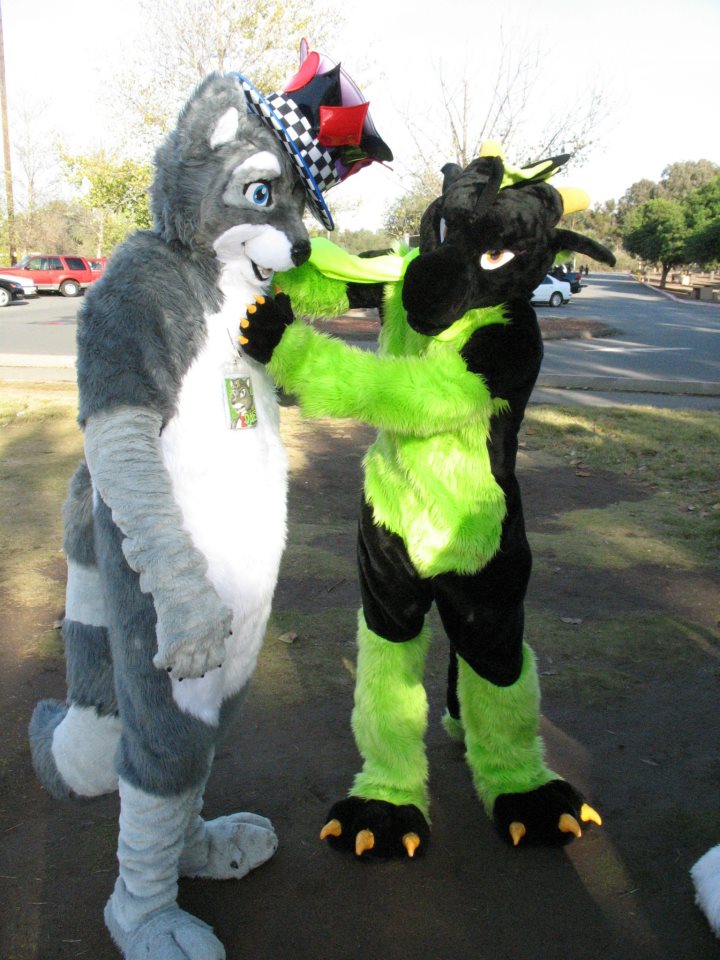