I am also Khan Ilkara on FA.

I may not be the most interesting artist, and in fact some cases I'll be the most unpopular one. I'm not an agreeable chap. As long as conversation or business leaves me at the basic art and gaming atmosphere, I wont mind bending over backwards to make things work. Get political and religious however, and you're bound to find someone who does not agree with the choir. Leave it out.

Quite simply put, I work on two distinct series that are closely related. The first series which is the primary series Legends of Kyra, involves the characters Satsu MonDagra, Daemon Wolf, Melinde Lupin, Eleena Avorin, and Amagale Lobo set in a medieval world named Kyra. The second series is Chaos Incorporated which involves Trent son of Daemon Wolf, Camara aka Jean Lowe, Cara aka Rachael Sanders, Lara, Mara, and Sara set in a futuristic world of star ships based in a star system named Amar.

Additional Notes: This will change frequently. My Skype is only available to friends, so let me get to know you first before adding me. I hardly ever use my ICQ anymore, but the number still stands. I will never touch Tumblr, MySpace, Twitter, or Facebook. 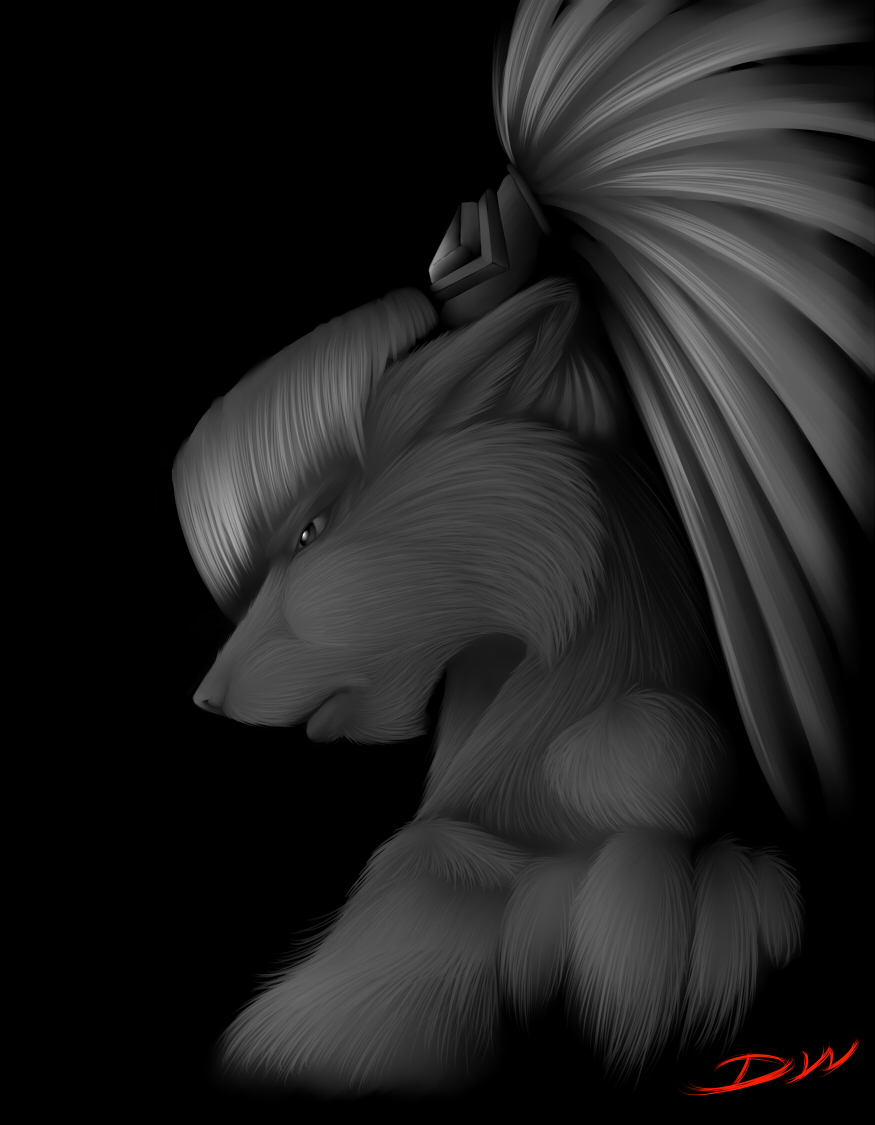