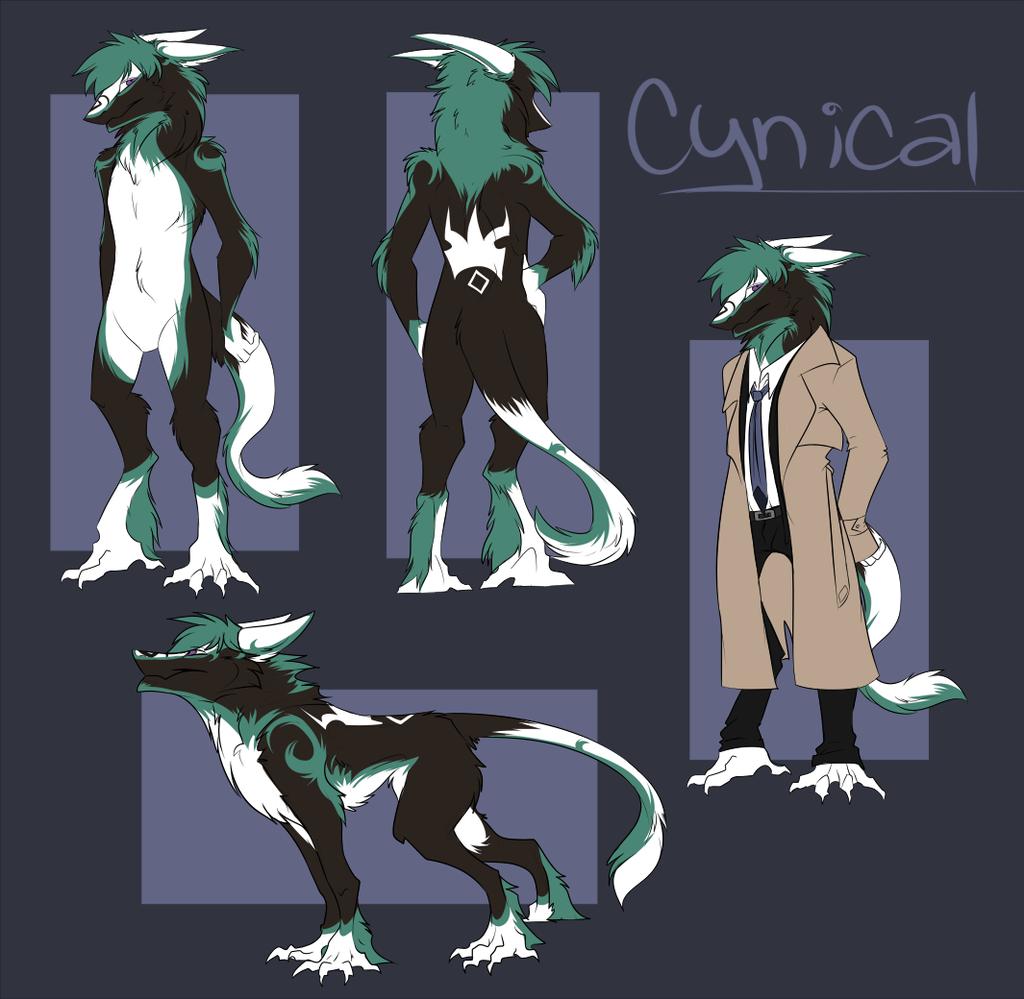 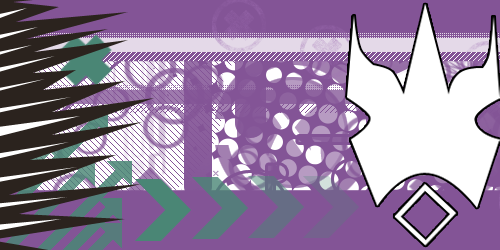 Cynical is my 1st and Main Fursona.

He is a Sergal c:

I am a HUGE Supernatural fan and an even bigger Castiel fan. Cynical often wears this outfit. :3 hehe~

Things about Cynical -[/i]

Lavender / Light Purple ( Side Note: Cynical has no whites in his eyes. c: )

* * * Cynical can also be Gender Fluid, as I am personally. Art of him my be drawn as a FemBoy / Gender bending / Cross-Dressing.. In a NON-ADULT / MATURE manner. All other Clothed art of him will need to have the Outfit shown above. * * *

On the thinner side from most Northern Sergals. He is a mix between a Northern and a Southern Sergal.

Cynical loves making friends but always has a hard time getting used to people. He makes cynical or snide comments to people, even though he doesn't mean any harm. He's quick to fight for something he believes in and always stands up for his friends.. Even if it means more trouble for himself. He doesn't turn is back to even Strangers who need help. He always tries to reach his goals and dreams even when things stand in the way. He's never without his Guardians, Tragedy & Clairty HE ALSO REALLY FUCKING LOVES HOT COCO WITH MINI MARSHIES... TONS OF THEM!! WITH TACOS!! O 3 O <3