Rosa the badger robot by Cyborg-Lucario 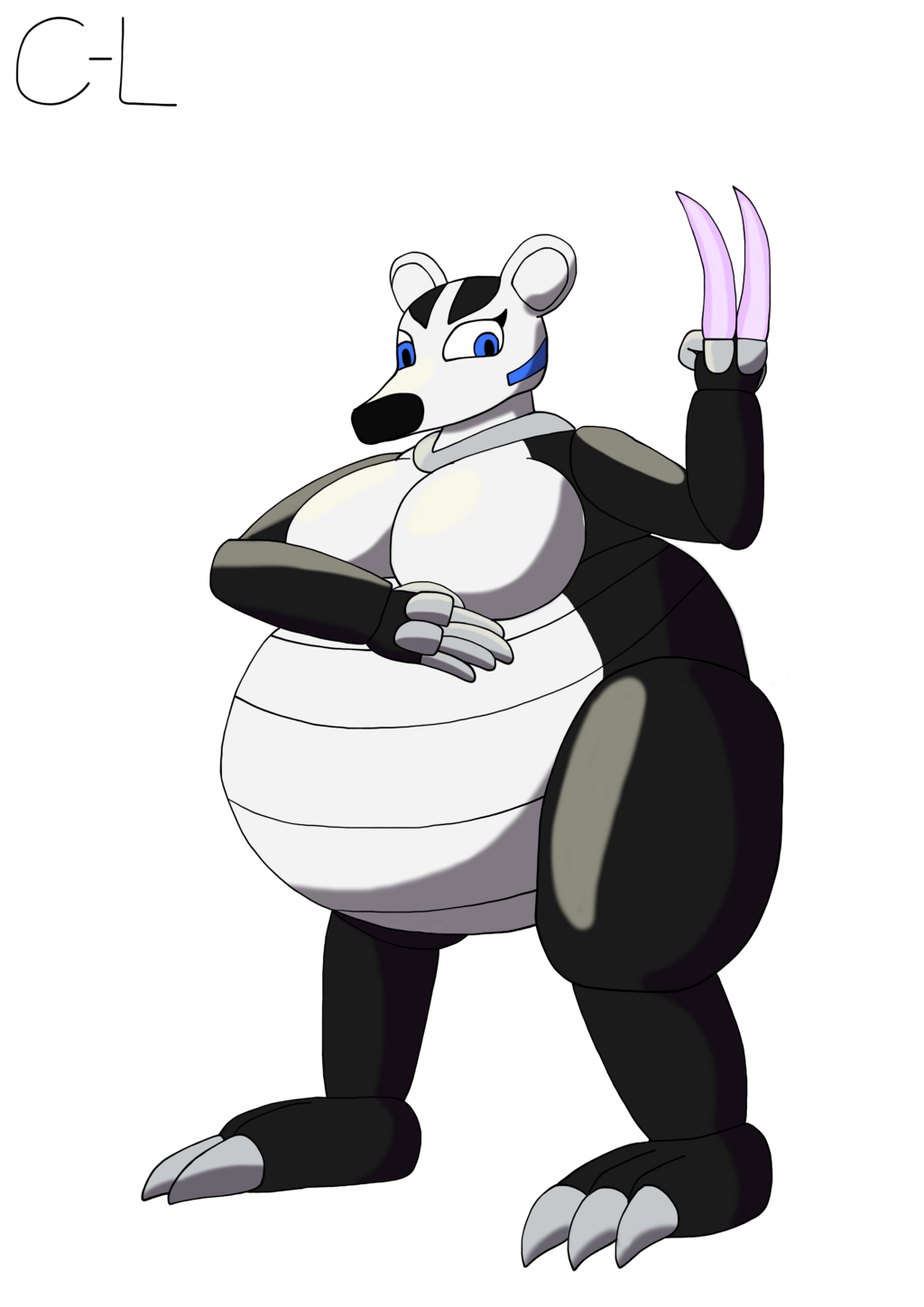 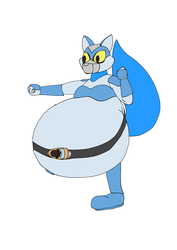 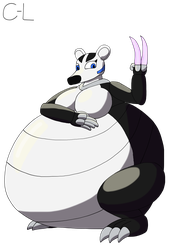 Powers: Laser claws which allows for close combat and digging, expanding belly that allows for absorption of hits and for eating huge quantities of food (which includes assassination targets)

Backstory: Rosa was your typical rich kid who would go out on parties and malls to shop, but what most didn't know was that she was also training in self defense and had wishful thinking about being a badger, she even had a fursona who was a badger, a fat one while Rose was skinny just like your typical rich girl.

Then one day she heard about a lab that tested a new technology that can turn people into robot animals called Anthroids which will help people to find better job opportunities.

So she signed up since this will be closest she will get to her goals, but this was a case where her parent strictly told her no, so she snuck out at night but got followed by her homes security, which lead to an accident where she fell down a building after a failed parkour and broke several bones. This made it so she had to be turned into an Anthroid, but before that so did she tell scientists her request, which they found weird but went ahead with it anyway, turning Rosa the human into Rosa the badger robot.

All that was a new experience for her, a wonderful experience, so she started right away to train her body and looking for a job that works for her, she found something called disposal, which she thought meant taking care of garbage, not a fabulous job, but she's got to earn her own money somehow since her parents won't give her any now that she's an Anthroid ready for work life.
What they didn't specify by disposal was that it was not to take care of garbage, but assassination (though to be fair so would some targets be considered garbage).

She felt awkward at first having to work with others who though she looked too cute to be an assassin, but she proved them wrong after their first mission where she managed to end her target in record time by digging under them.

So if anyone goes to the agency for an assassin so is Rose ready to take the call, especially if the target is a bad person.

---
Support my art on Patreon: https://www.patreon.com/CyborgLucario?ty=h