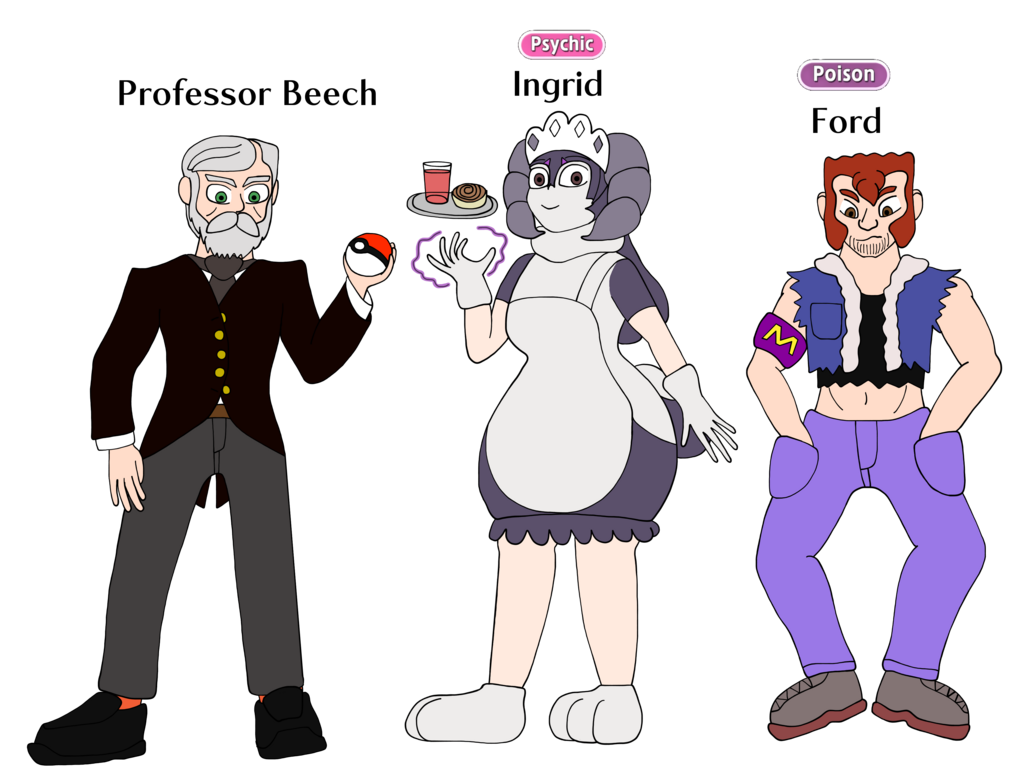 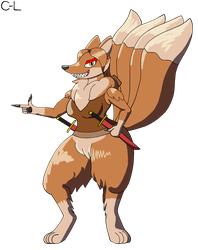 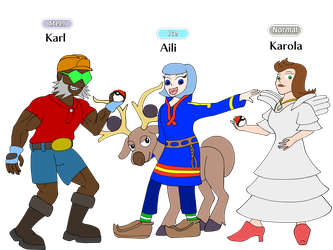 Been working more on my Pokémon region Svelandia with more concepts, this time with the regional professor and the gym leaders.

Professor Beech - A renowned professor who have spent years researching Pokémon and has also been behind several inventions.
He's usually the host of a yearly award to hand out prizes for the ones who reached the top of their fields of research.
(It should be obvious who he's based on)

Ingrid - A psychic user who has a stronger connection to pokémon than with humans, but still managed to become a gym leader while still having a café.
The reason why she's dressed as an Indeedee is because her childhood friend is an Indeedee, the two of them have known each others practically for life.
You will find Psychics and Pokémaniacs at her gym.

Ford - The "King of the Road" is a rough and rude gym leader who does anything he can to gain respect, though if he was smarter so could he have gotten the respect he wanted and even have become a member of the Elite Four.
The trainers in his gym consists of members of his team called Team Motors, which most people finds to be a nuisance.
Ford is based on a raggare, a group inspired by greasers but have a reputation of being rude and not smart, driving a lot in their American cars and will beat up anyone they don't like. They can be a bad influence, so with all what I said so did I made him a poison type trainer.