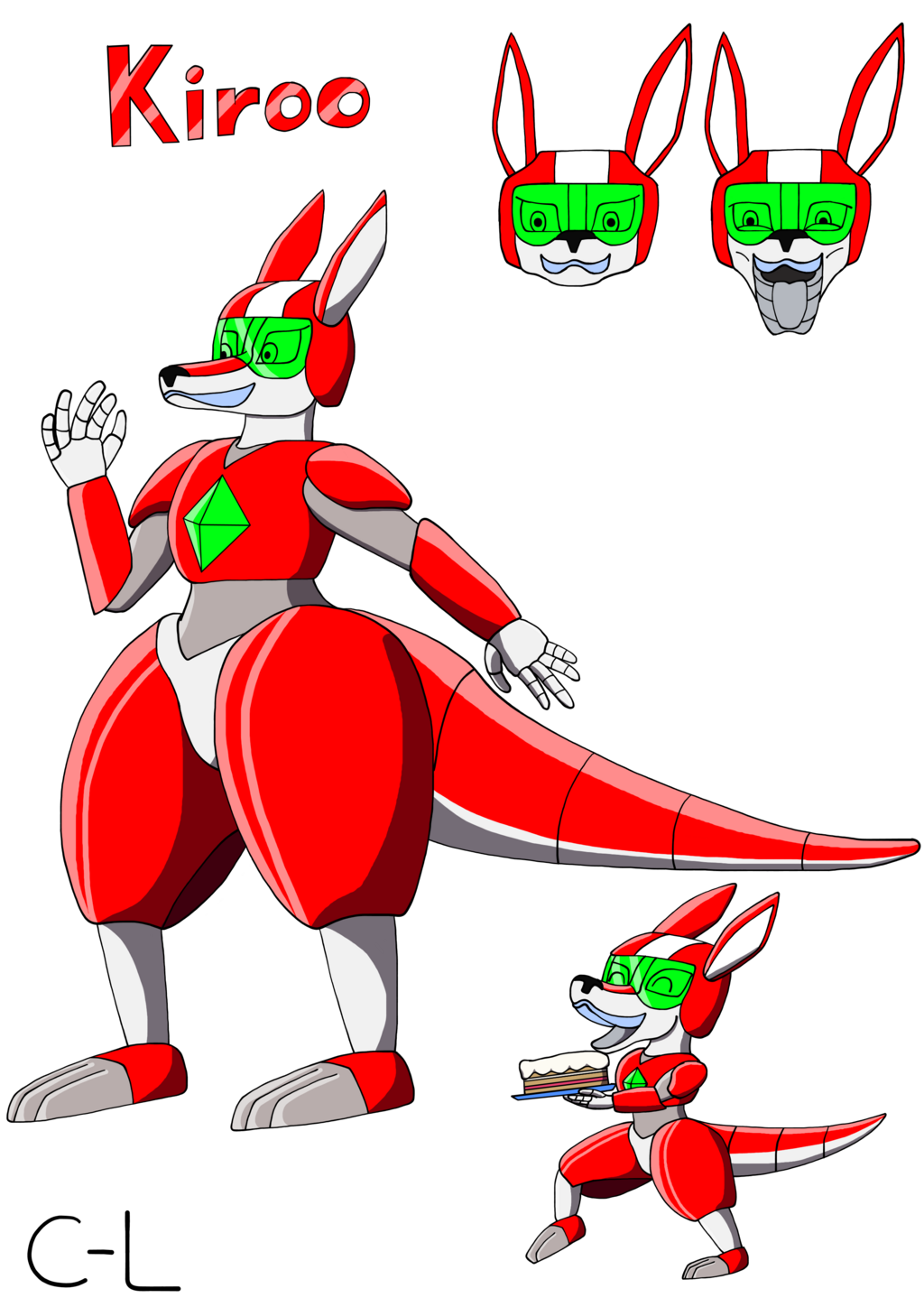 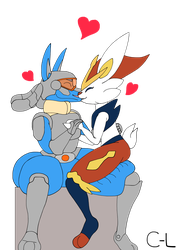 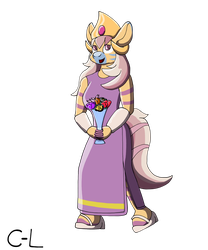 Was thinking if was gonna have a robosona then I would have it be a kangaroo.
Been talking about it with a friend and here's introducing Kiroo the robot kangaroo. He looks weird from the front, but hey, I admit that some practice is needed.

Some may be wondering why he isn't a jackal since I already have a jackal fursona and Lucario Pokésona, and while that would be an obvious safe choice so isn't it really a fun choice.

Excuse me? No, Cyborg-Lucario is a cyborg, not a robot. There's a difference you know!

Kiroo's name comes from kick and kangaroo, which means that he's got powerful kicks, though his hips are powerful.

He's usually a crime fighter, but he's got a love for baking and cooking food.
Yes, he's able to eat and digest food and use it to fuel himself up. He can actually eat quite a lot.

The chibi version down in the lower right corner may look a bit toyetic, but hey, wouldn't having your fursona as an action figure be awesome?

He speaks using his mouth by opening and closing like what most would consider normal. He can also speak by flashing his "teeth". It's situational how he talks like he wouldn't open his mouth when he's underwater.
Not that he would drown, but being filled with water would cause a problem.
Actually, while salt in food is okay so is saltwater too much for his inner systems.

His eyes are made of LCD which gives him the ability to perform lots of expressions, and they're protected by the green visor on his helmet.
Said helmet can't be taken off as it's etched to his head. He would also be exposed without it.

I hope you will welcome him with open arms, and feel free to ask him anything you want.

This was originally posted on Patreon days ago. Support me if you want to see my latest drawings before anyone else.