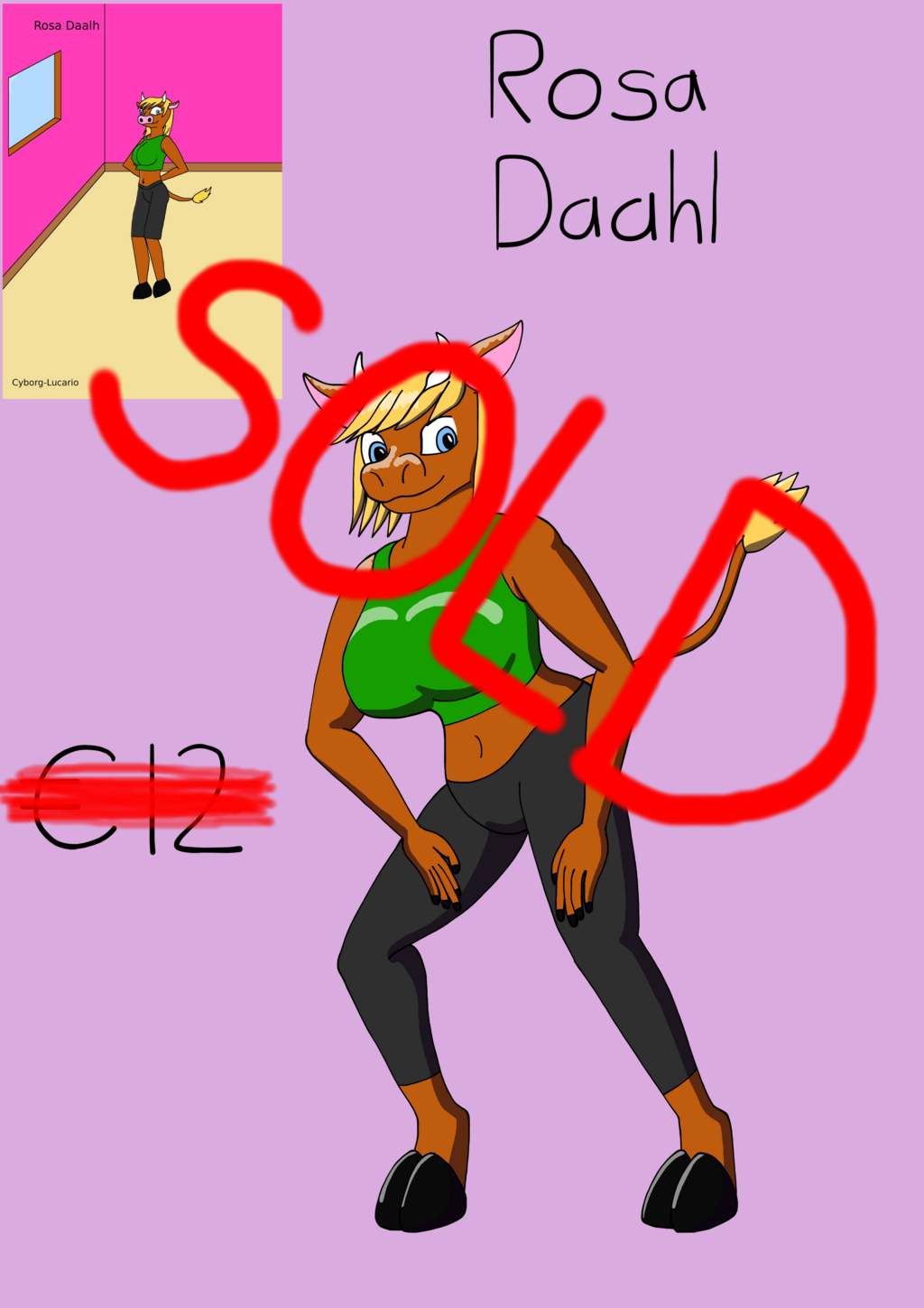 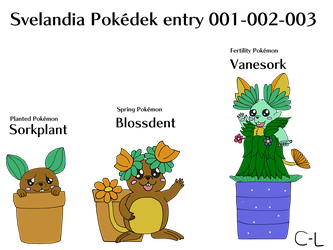 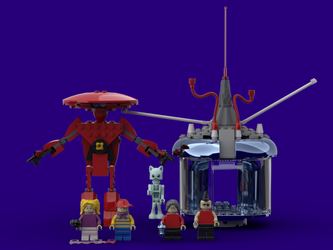 Sold to :iconGrassdragon193: who is now the full owner of this character.

Rosa was made to be the best friend of the daughter of a mob boss, but then I went with a different direction for the characters and it became hard to put her in the plans for that potential story.

First come, first serve. As soon as you pay me so will the rights to the character go to you.
Even if I do draw that character again so will you, the new owner be credited as the actual owner of the character.

You will also of course get the full sized drawing without the price tag or any other details cluttering it.

Like with commissions so do I not accept points, paypal is the way.