The end of Wake by Cyborg-Lucario 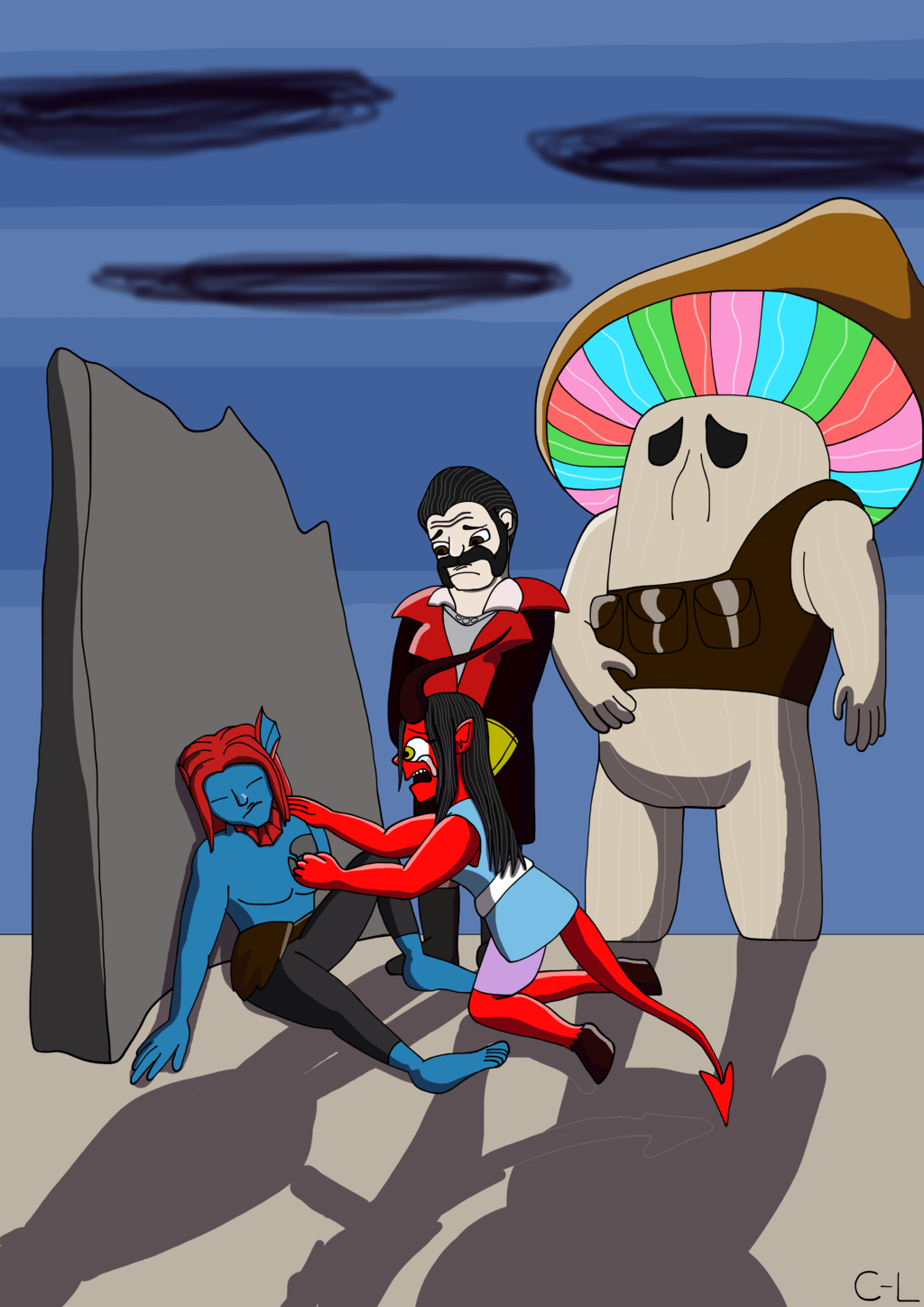 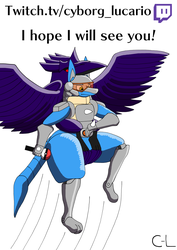 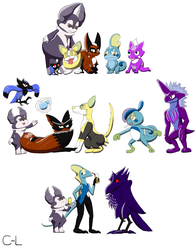 The end of Wake

A time ago on TFS at the Table so did Wake, Morgan, and Chromagill save and unite the fey liege of spring with her son, (which was really sweet in my opinion) and as a reward so did the party get a wish spell.

There was some discussions on the TFS Discord server about the powers of wish and the consequences of it, which seems to be like how the Infinity Gauntlet works in the MCU, and it's only now that I get to draw the idea I had in my head since then.

If Wake actually dies in the finale, then that would certainly be tragic.