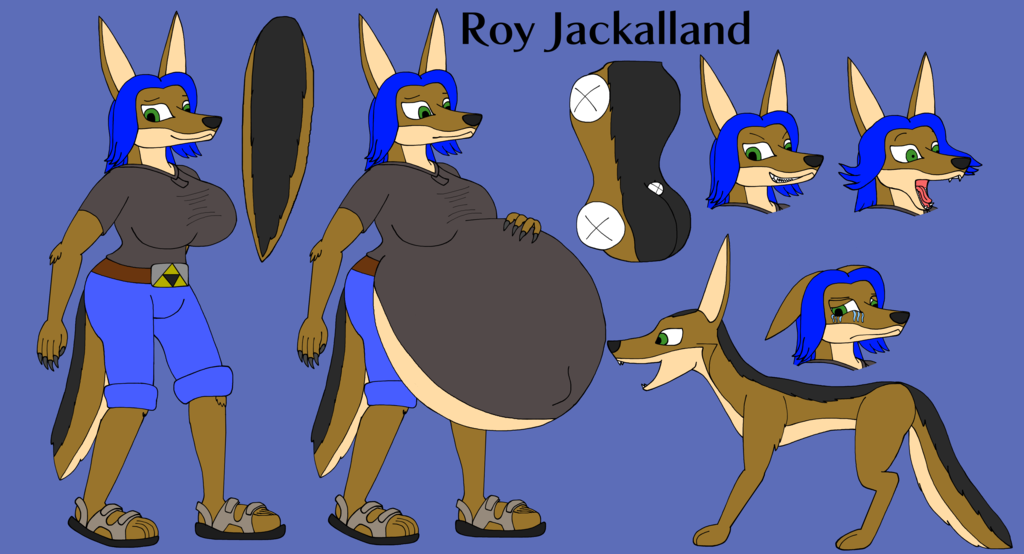 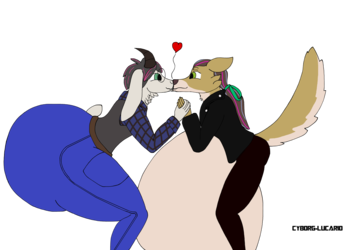 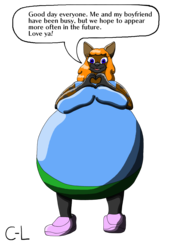 Decided to not have any text in the reference, aside from the name.

Dislikes: Munchkins, bad behavior at the table, most vegetables, being bored, wasps, miscalculating plans, and dirt.

Trivia: With the help of a magic charm so can I go from anthro to feral, not that I have found any real use for it yet, but I guess it could also be some kind of canon thing where I can be one of those two forms depending on story. So yeah, I guess it is good for acting.

I have been drawing Roy as being more like a femboy, and now I have decided that he will officially be a boob boy. He still identifies himself as a male, so it's ok to call him a boob boy (and here's a reminder that you should never call a trans person boob boy, because that's disrespectful).

Thinking about it so does the suit reference I did work fine as well, you can therefor see this as an add on.


This piece was originally uploaded on Patreon a week earlier. Consider supporting my works if you can or want to be generous.