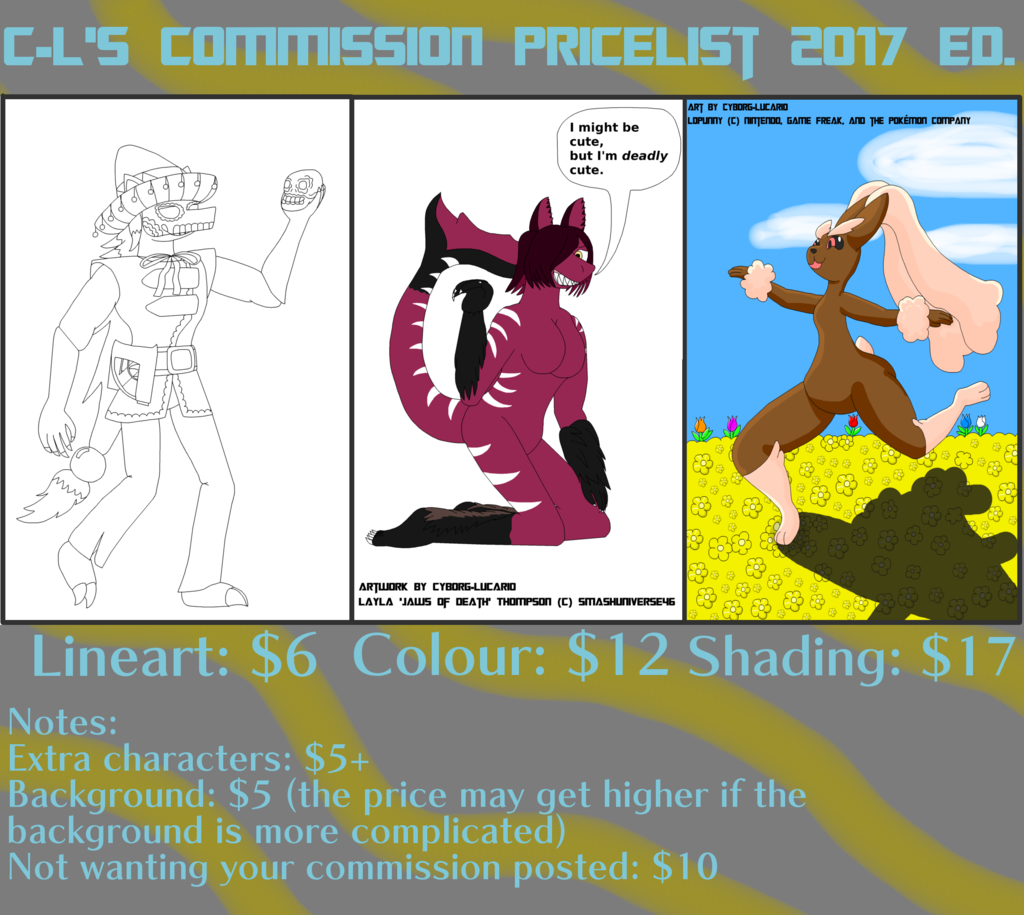 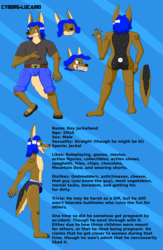 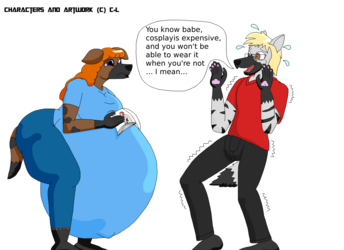 There's nothing different here. I just wanted a better looking price list. Is it better looking?
It does show actual images instead of close ups of faces, so it's better when it comes to show of my works at least.

The process is simple. You can send me a note telling me what you want or send an email to... you know what? It may be safer if you just send me a note or pm. Or you could ask me privately about it.
Of course that means you have to be serious about commissioning me.

Payment is done after I'm done with your commission.
...or you could pay me before I start, I don't care when.

I take extra charge for not uploading your commission to my gallery because it's kind of hard getting attention to my works.

Just note that you have to tell me your paypal account so I can send you an invoice. Because that's apparently the safest method for payment.

I'm sorry but I no longer do black/white/gray scaled drawings because they haven't turned good the few times I recently did it. (Though they may come back)

What I'm willing to draw
Fat furs (male and female)
Pregnancy
Mpreg (I know, it can get creepy. Especially on humans. But other times so do I think the concept is funny. But no humans)
Vore (only oral (which means through the mouth)
Robots
Fan characters and characters from corporately owned properties (what can I say? Fan-arts is fun to do. )
fantasy
Hyper (breasts or butts)
Straight couples (I have already one or two official couples)
Lesbian or gay couples (from what I have seen so are they pretty cute. :3 )

What I won't do
Vore that's anything other than oral (it's creepy, all the ways people thinks food should go other than through the mouth)
Sex scenes (I have drawn one, but never finished it as I felt uncomfortable doing it)
Multibreasts (I don't see the appeal in it)
Hyper cocks (here's the evidence that I'm straight. Though seeing drawings of furs with large balls makes me feel weird. Jealousy?)
Multi cocks (I don't care if some species actually has a two headed cock, I'm not comfortable with it)
Hermaphrodites.... and here I heard the social justice alarm going. But seriously, I have nothing against hermaphrodites. I have never met one, and only heard about their problems from other people. I'm pretty sure that I might become a good friend with one if I met one, but I'm not attracted to someone who'se somewhere between male or female. And I'm not a fan of making already existing characters into herms because it seems to me like those people want to have a male version of a female character but then realizes that making them men would remove what they found attractive. So they just adds a penis on them.
Turture

If I forgot to mention something just ask if I do it, though chances are that I won't do it.