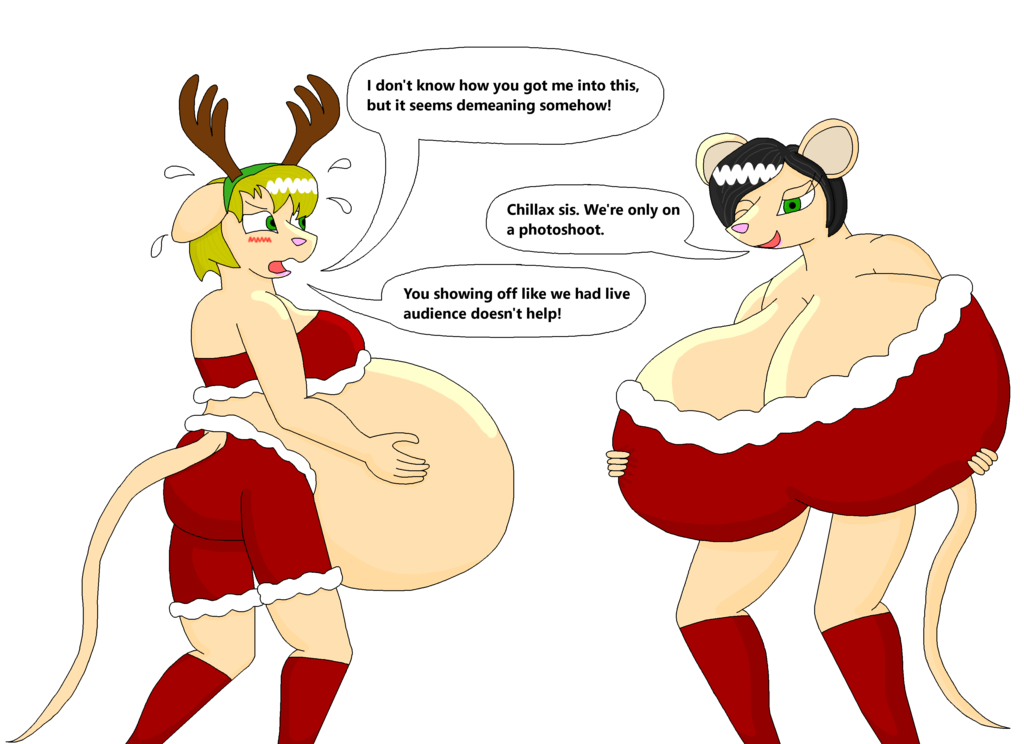 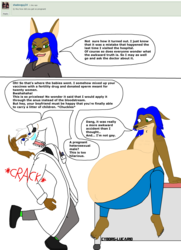 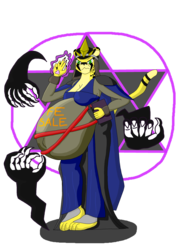 A Christmas gift for

For some reason so did Gina (the mouse with the big bosoms) get her sister Tanya (the pregnant mouse) to agree on getting some pictures of them while in skimpy Christmas outfits.
Something that Tanya finds embarrassing. Especially when her younger sister is doing all those poses that shows off her cleavage.
It's almost as if they're modeling for some magazines, but Gina has said that it's not for any magazines what's so ever.
As far as she knows so is Gina not a liar, even though Tanya do wonder what exactly she does at her job at times.

In the end it turned out that they're the only ones who got to keep the pictures of their "modeling".