Nighttime Walk In The Real World by Cyan Glaciertooth 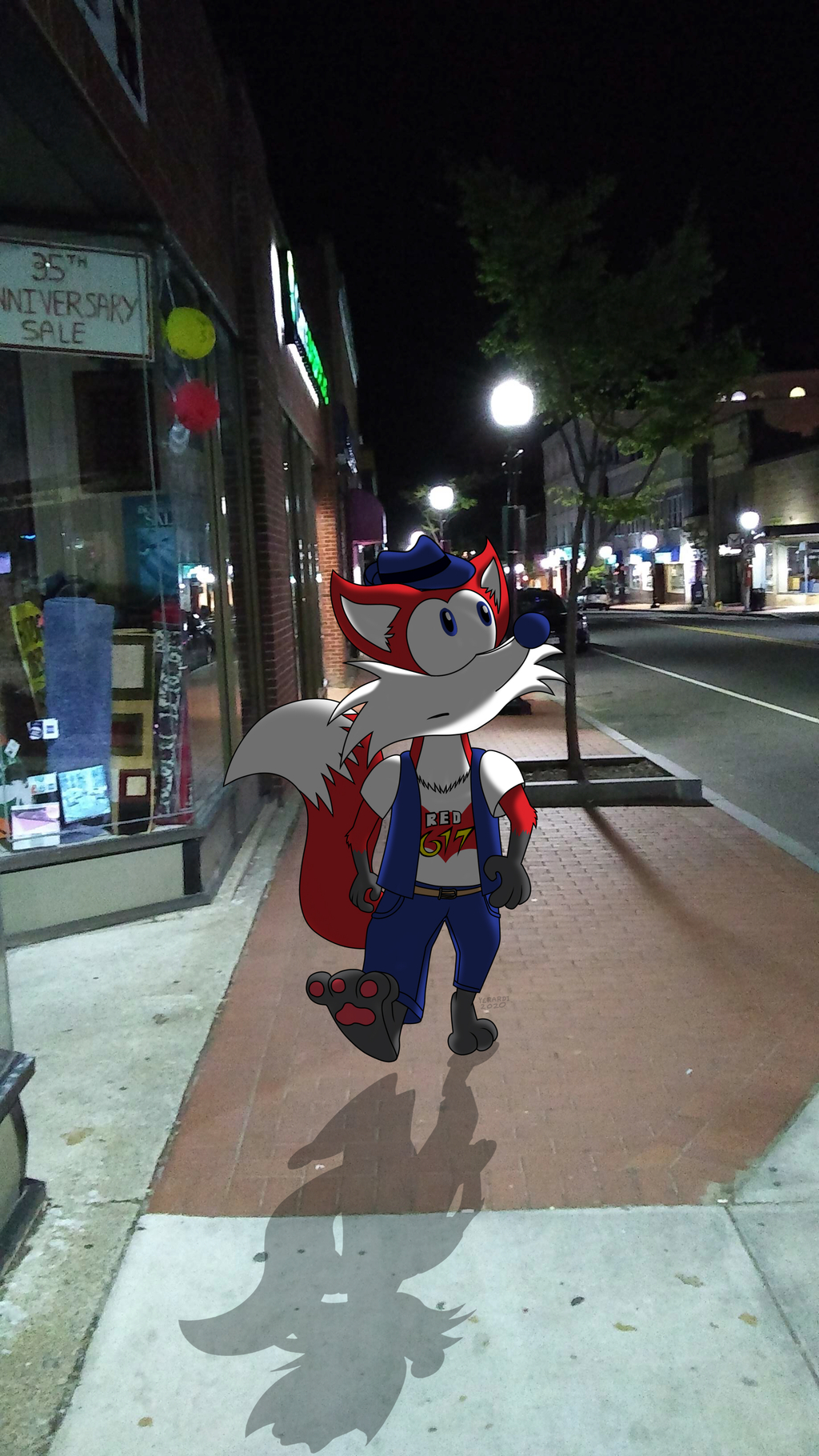 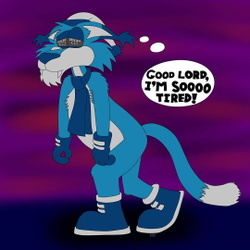 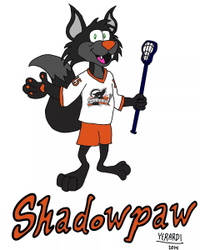 Nighttime Walk In The Real World

Thought I'd try something with a photo that I took, and draw one of my characters on it while making him blend in with the scene in the photo. Here, I took Emil and drew him on the sidewalk of this street at night. I then fiddled around with the nighttime shading on Emil until it fit well with the scene.

I'm thinking of doing more drawings on photos of real life scenes. I think I can come up with some pretty cool art pieces doing toonage in real world settings!

(Photo was taken on Moody Street in Waltham, MA, sometime after midnight, back in April 2019)