Message Of Gratitude To The WFA Champions by Cyan Glaciertooth 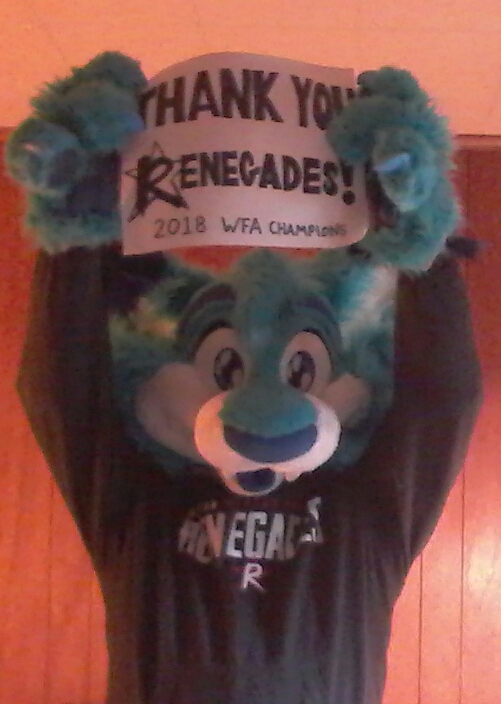 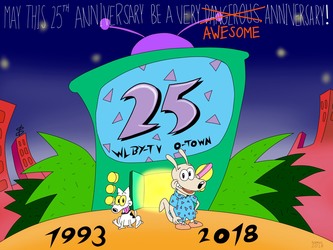 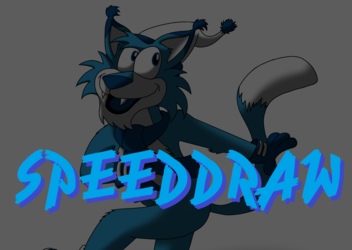 Message Of Gratitude To The WFA Champions

Two months late, but here's a message of gratitude to the 2018 Women's Football Alliance Champions, the Boston Renegades!

Over the past WFA season, back in the Spring, I got to perform as Cyan at Boston Renegades home games at Harry Della Russo Stadium in Revere, MA, as their unofficial mascot. The Renegades are a professional women's football team, having completed their fourth season in 2018 as World Champions in women's football, such outstanding talent that deserves lots more recognition!

Not only was I delighted in general to have Renegades staff accept me for mascot duties as Cyan, but also felt rewarded giving joy to others at these games. Kids and adults were really happy to see me at these games, and making them happy was a service I felt proud of because I believe happiness is a fuel to give people willingness and motivation to making the world a better place, giving them reason to live and enjoy life.

It was truly an honor to be accepted the Renegades' mascot. I am very proud to have contributed to the Renegades this past season, and look forward to continuing to help the team and its fans during the 2019 WFA season! Big time thanks to the Renegades players, staff, and fans!