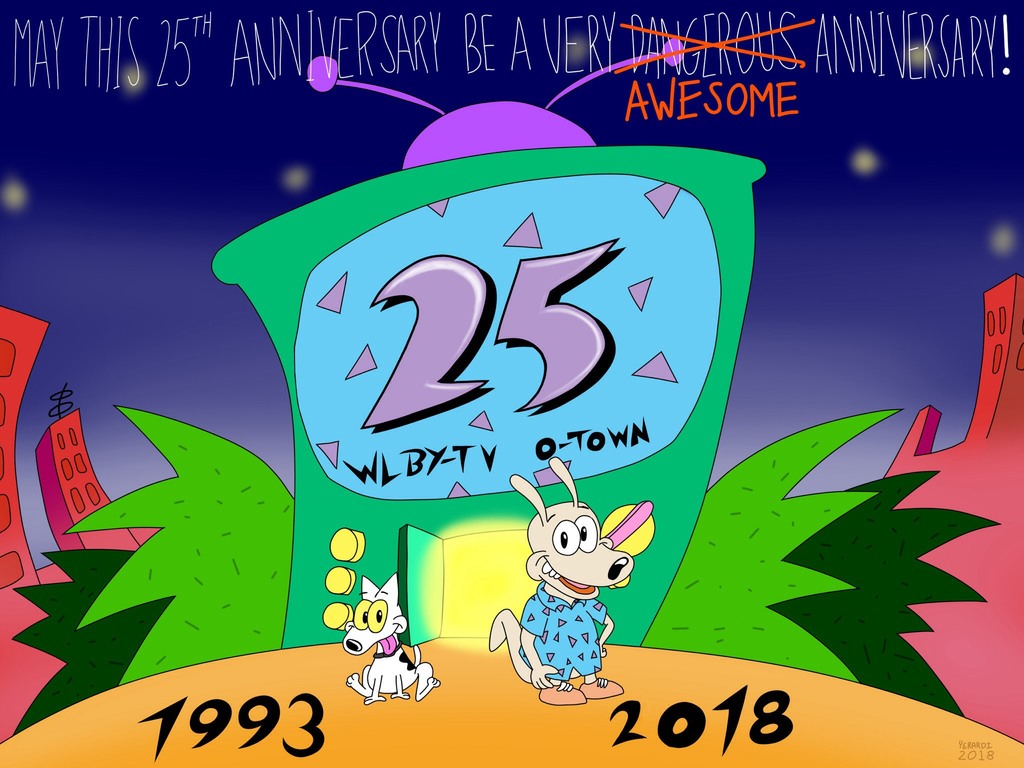 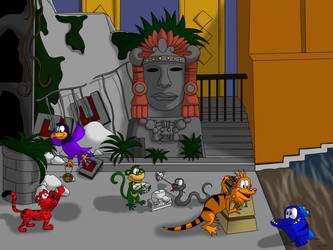 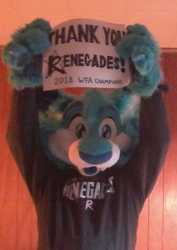 Time for another 25th anniversary tribute art of another favorite 90's Nick show from my childhood, this time, of "Rocko's Modern Life"! (Apologies for making you feel old. LOL) This show debuted on September 18, 1993. It immediately became my favorite Nicktoon at the time. It was, to me, sort of like an improved "Ren & Stimpy" (another 90's Nicktoon). As a funny and brilliant show that I really loved, I just had to do this fan art as a Silver Anniversary tribute to the toon wallaby and the cartoon he was on. Happy Quarter Century Anniversary, Rocko!

(P.S. In addition to this art, I'll be sporting some Rocko attire for today to celebrate!)

Art by me
Rocko and Spunky (c) Nickelodeon