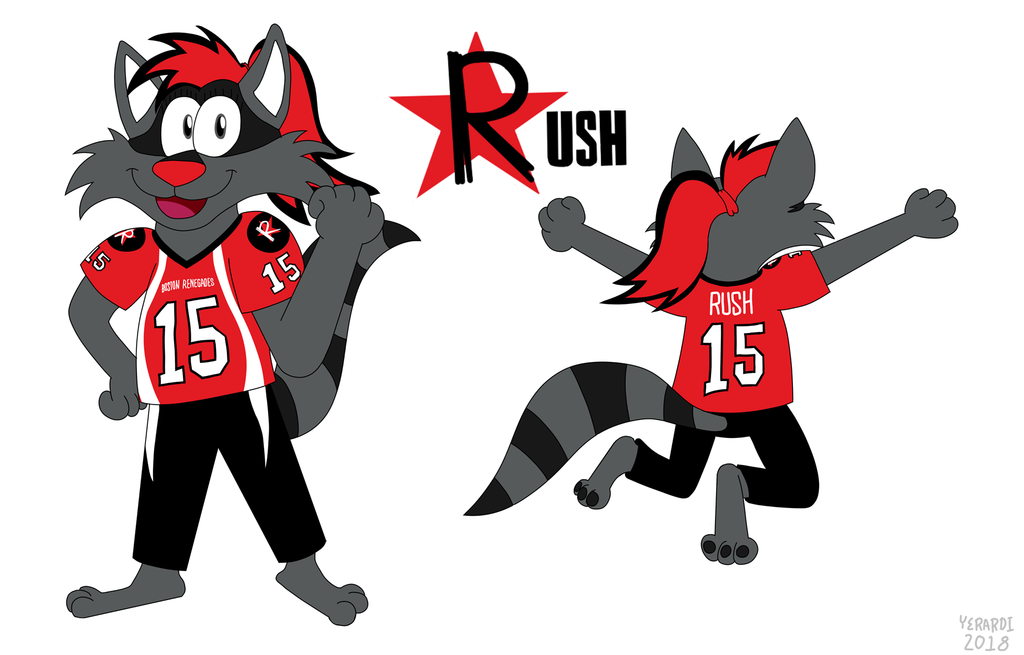 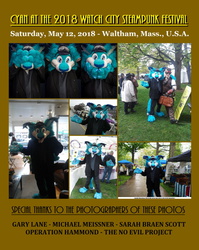 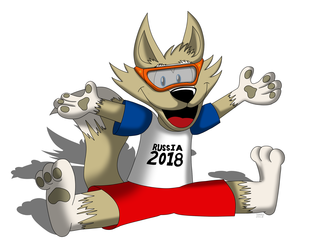 This is concept art I drew of an idea I have for a mascot for a local Women's Football Alliance team, the WFA's Boston Renegades. Her name is "Rush" and she is a raccoon.

Along with being a cute and pretty character many people can enjoy, she's also a determined and bold believer, both in herself, and in her team.

Her name, "Rush" is very fitting. One thing football players do is rush when they have the ball. Her name also begins with the letter 'R', just like her team's nickname and her species name.

The jersey number, '15' means 2015, the year the Renegades formed. Prior to the 2015 season, the Boston area had the Boston Militia as their WFA team, who used to be an IWFL (Independent Women's Football League) team at one point before moving to the WFA. After the Militia folded in 2014, the Renegades replaced them.

The Renegades organization love my idea of Rush as their mascot. Unfortunately, due to the team's low budget, the team couldn't afford one. To fill in the void of not having an official mascot, I have volunteered to perform as Cyan at Boston Renegades home games at Harry Della Russo Stadium in Revere, MA, during the 2018 season. Although, Cyan isn't the Renegades OFFICIAL mascot, the Renegades staff, players, and game attendees (especially young children) love seeing Cyan at these games. Bringing joy to people at these games is one of the goals I was delighted to accomplish. Had the Renegades gotten home advantage during the WFA playoffs, I'd happily reach that goal again.

Whether it would be as Cyan, Rush, or any other lovable character, that I would perform as, it's always very humbling making others happy when they see me as the Renegades mascot.