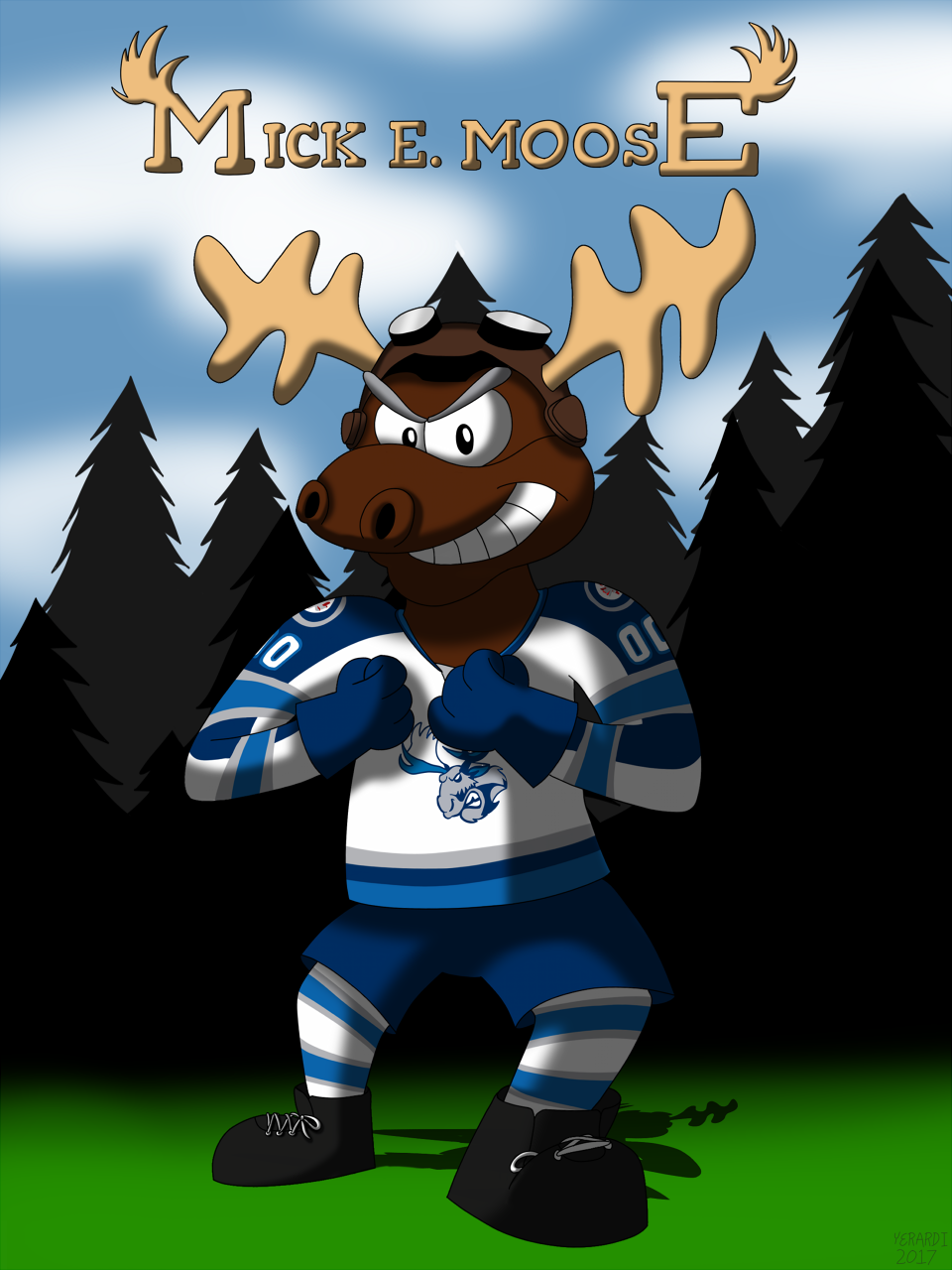 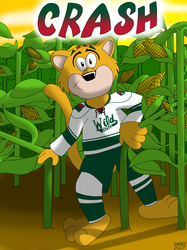 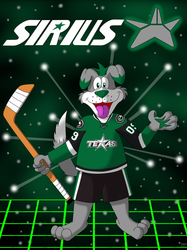 Mick has been a hockey team mascot for a long time, beginning in 1994 with the IHL's Minnesota Moose. The Moose moved to Manitoba in 1996, and moved out of the folding IHL to the AHL in 2001. Instead of retiring, Mick was adopted by the current Winnipeg Jets of the NHL, after the Manitoba Moose left for St. Johns, Newfoundland to become the St. Johns Icecaps. After the AHL returned to Winnipeg in 2015, Mick now has busy seasons being mascot of both the present-day Manitoba Moose, and their NHL affiliate's!