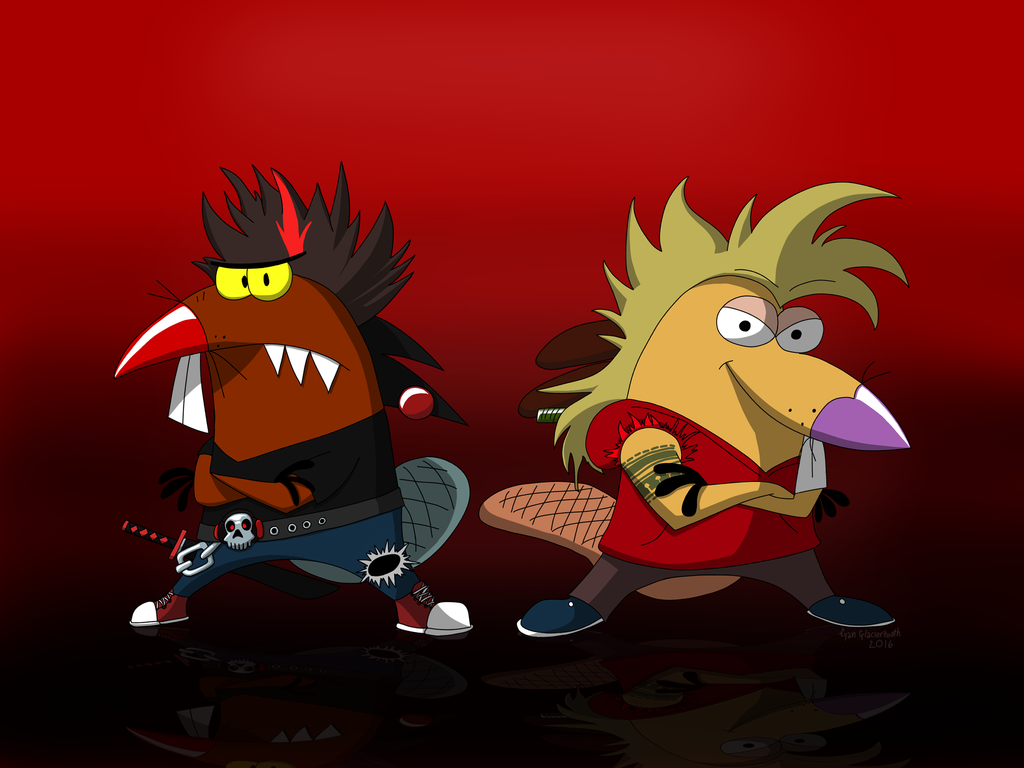 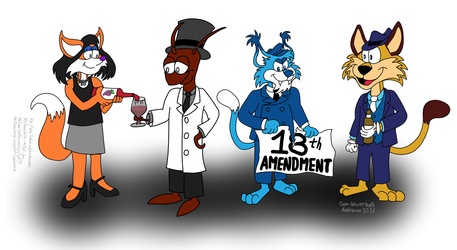 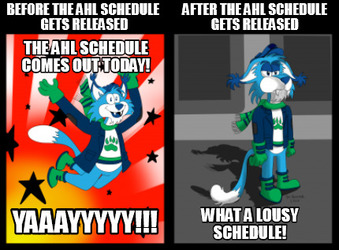 Had the cool idea of drawing the Angry Beavers, Daggett & Norbert, as the New World Punx, Markus Schulz & Ferry Corsten.

I also wanted to draw the Beavers for quite some time, but couldn't think of what to do with them, until I decided to do an Angry Beavers/New World Punx crossover.