Cats as a symbol - the Middle Ages by CuteFlareon 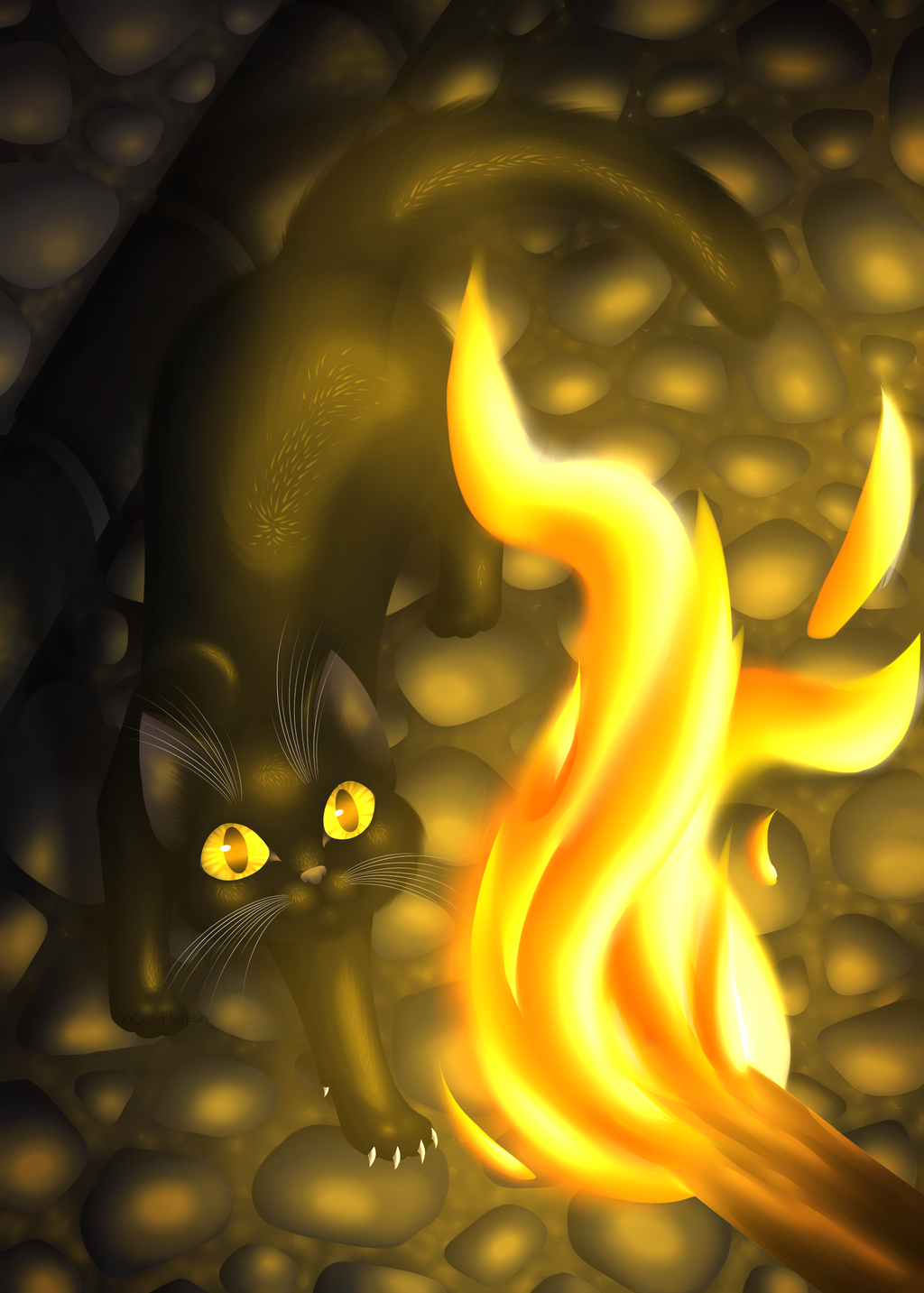 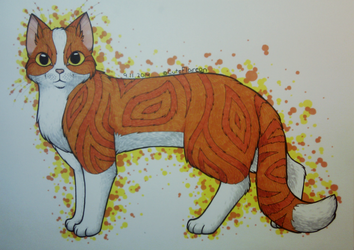 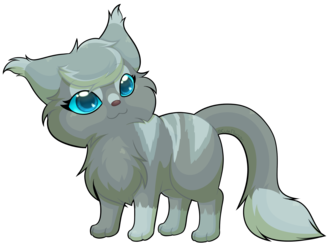 Cats as a symbol - the Middle Ages

Symbol: Witch (= evil, something that was truly hated during the black plague. The fire/torch there is supposed to show the anger/hate)
.
.
.
I thought to show you guys one of my three pictures I am going to make as my diploma work (or final project, as I called my AMV for art school as) for my High School's art line/courses :meow:
Topic I got this time is called "Animal as a symbol" and I thought to pick cat as an example animal for this project :D again! Nothing too surprising there...

Basically what I have planned to do is to draw three pictures: One from the Ancient Egypt, one from The Middle Ages (which you're seeing here) and one from nowadays. I have picked symbols for most of the times like Witches for The Middle Ages and Luck for today's symbol (since in Japan, white-and-tortoiseshell Japanese bobtail apparently brings luck there for its owner)!
But I am suffering with the Egypt one currently since I want to use mix of Moon and Sun but there's also Luck, Freedom, Fertility, Female and so on, there's bunch of them :dummy: So I am currently having problems with picking the symbol or more likely missing how to fit Moon and/or Sun in the picture which I have done for Egypt...:stare:

But anyway!
These are all gonna be done digitally with realistic*(ish)* style x3
So wish me luck!:3

I hope you like this one!:3 I may submit later the other ones too, whenever I finish them~
.
.
.