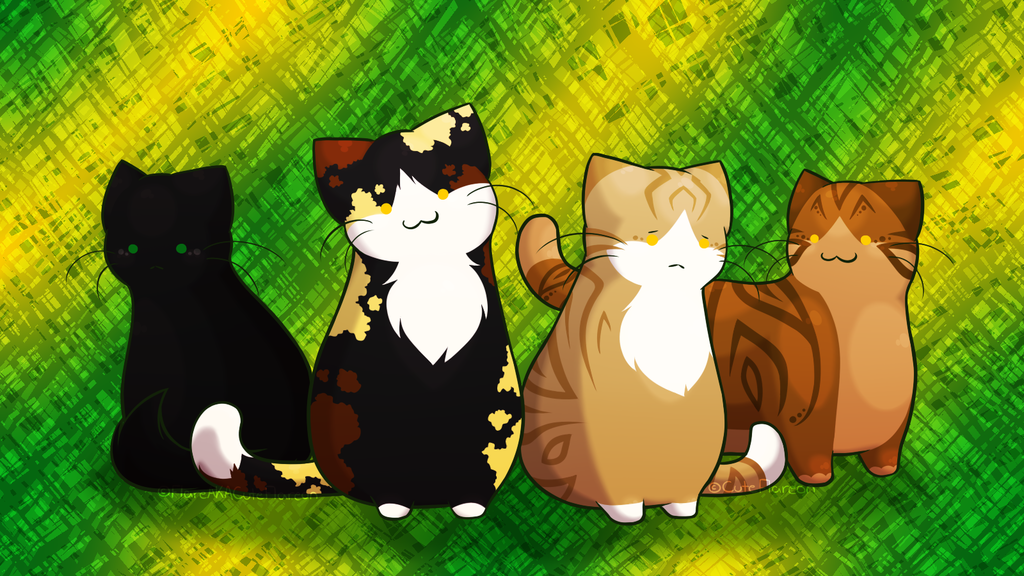 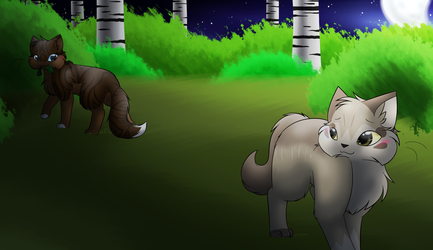 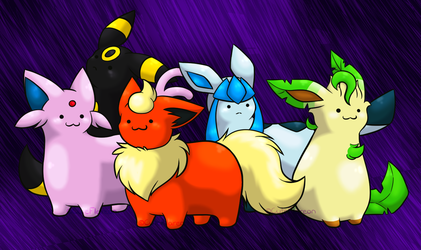 From right to left:

Hollyleaf: Hollyleaf is my favorite from Power of Three series. Why I like her so much is mainly the reason that I can relate to her; I never have had a father around, I prefer following rules and in the end I prefer follow my heart and own will when it comes to it. Though I wouldn't kill anyone to keep any secrets safe but I am nearly completely alike Hollyleaf!

Spottedleaf: I love Spottedleaf as a character; how gentle she's and how kind and just everything! And to be honest, I ship her and Firestar more than SandstormXFirestar or CinderpeltXFirestar, sorry for those who like those ships more than SpottedFire one! I also love tortoiseshells so Spottedleaf is really a natural like in this case~

Leafpool: I feel so sorry for her yet sometimes her love life reminds me of my few past online relationships where I left a guy just to make it better for them (since I had no feelings for them, but Leafpool had feelings for Crowfeather and for me, even though my feelings had died, it was still hard for me to say "there's no more of us"). Leafpool and Crowfeather also make one of my favorite ships! I like that couple and I was sad for Leafpool to give up on it.

Leafstar: Leader of SkyClan; she doesn't appear on normal series. But she appears on Super Editions Firestar's Quest and SkyClan's Destiny! Also there's few Warrior mangas about SkyClan but I've not read them... But Just alike Spottedleaf, I love Leafstar as a character. She's so wonderful and I love how she is staying strong as a leader for her rebuilt Clan even though she struggles sometimes to keep her Clan as one. And Leafstar and Billystorm also make one of my favorite ships so another reason why I like her!

So I believe there's pretty much in somewhat nutshell, why I like each one of the characters~ ^^
And if someone wonders, yes, they all got "leaf" in their name!
I hope you like the picture!