Most recent: Winter's got nothing on me 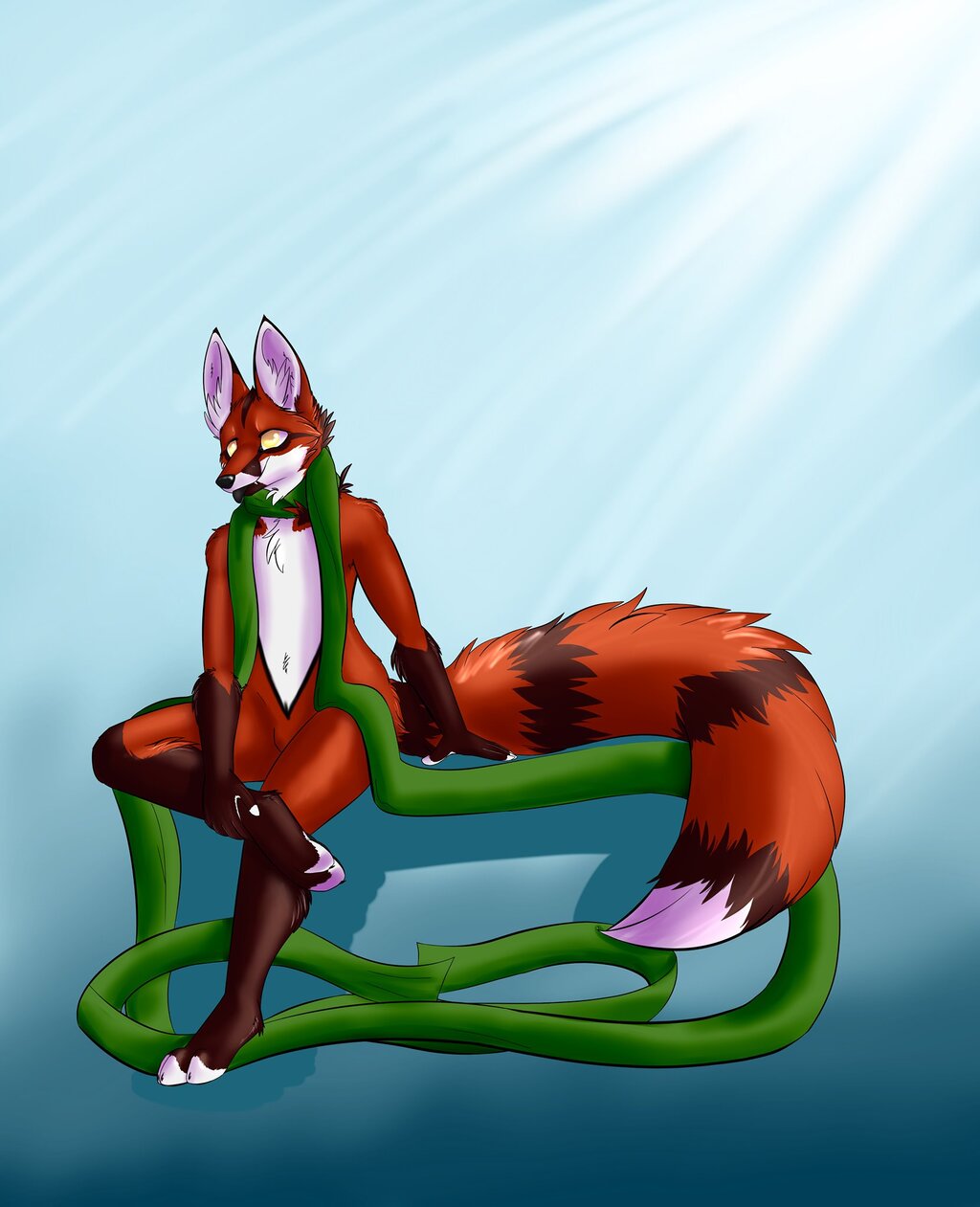 You know... there's this little thing that bugs me about furries. If you have read the journal title then you already know what it is.

Have you ever seen a dog walking around on it's hind legs? Even with support from an object or person, wouldn't you agree that it just looks awkward? All mis-balanced and with a centre of gravity going all over the place.

That is what I think when I see digigrade art and even fursuits. It is simply unfeasible for an animal who only has two legs for walking to balance on a leg with three major joints hanging free in the air. I see people orient the legs in such a way that the calves are horizontal to the ground! Do you have any idea how much that would hurt? What about the constant strain on the tendons and muscles in trying to hold such an ungainly position?

I know... I know, it seems hypocritical to look at a six foot talking fox and then complain because the legs are unrealistic... but at least everything else is vaguely possible through evolution, but evolution can't beat gravity.

When I try to imagine bipedal digigradal creatures moving... it just turns into an absolute mess and ruins the magic for me.

So, what are your opinions on this?