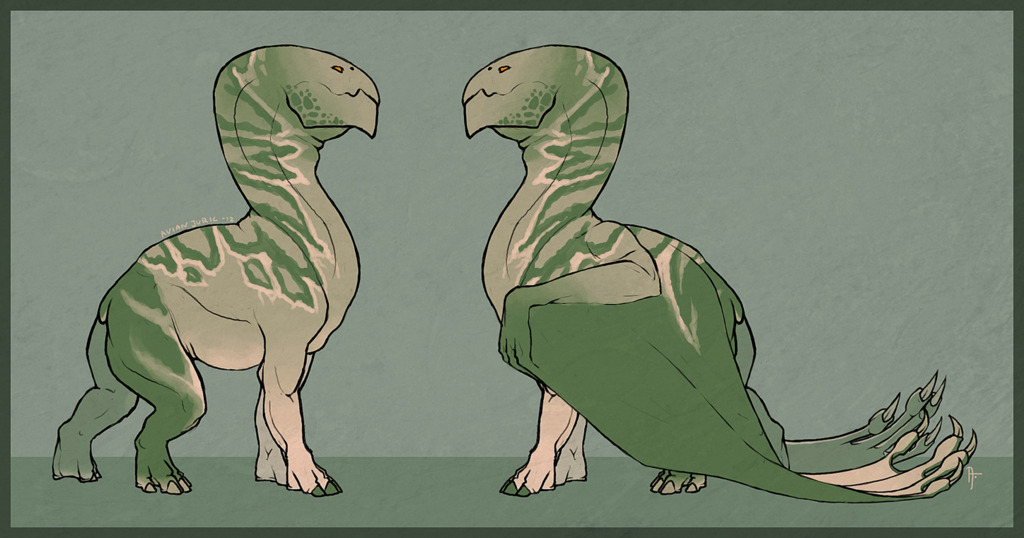 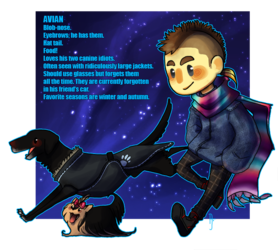 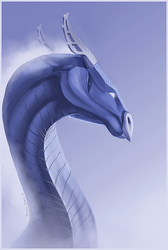 Some of you might know that I am applying for another game art school, because I wasn't too happy with the outcome of the previous one, and this one seems so awesome!

I wrote in my personal letter to the application that I one day want to be a creature artist, but then I realized I haven't thought of including stuff like that to my portfolio! Haha, what a bummer! "This is my dream, but I am gonna show you a bunch of pics that has nothing to do with creatures! Hurrr!"

The bad news: Most of my ideas are just in my head, they haven't been drawn.

The good news: I still have three months on me to work on my application, so I have loads of time to actually draw dome creature concepts! Woohoo!

So here this is; a random dragon!

I didn't want to give it wings at first (but I still sketched on some because you never know how it looks like until you try), but when I rotated the wings so they where hanging on the ground like this, I immediately liked how it looked like! So I named it Kejsardrake (-Swedish- Kejsare; Emperor, Drake; dragon), because the wings always droop like a cape; touching the ground while standing, and held a bit above the ground while walking.

It is also a herbivore, and it has hoofed feet with four toes on each leg.

It is capable of flight but the wings are mostly used to get up on cliffs, for communication and balance in some cases because it almost entirely lacks a tail which would have that purpose otherwise.

Will probably do more creature concepts the following days. If you have any suggestion what to base next creature on, feel free to just suggest in your comment right here! :]