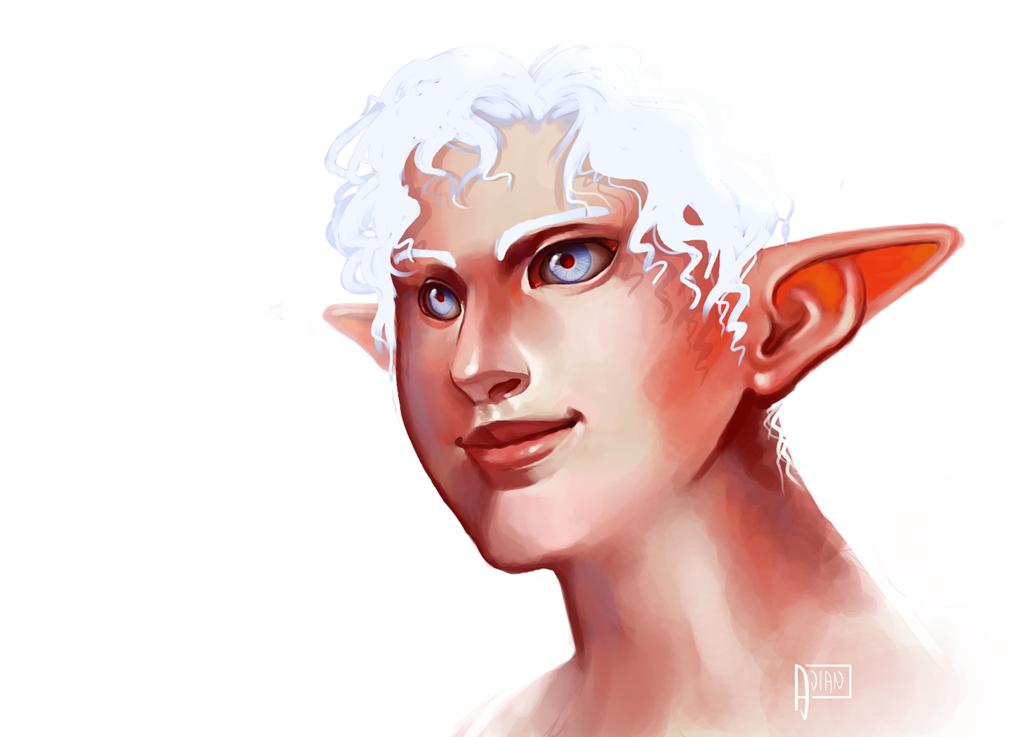 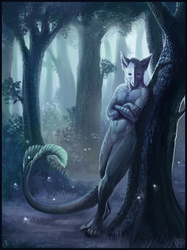 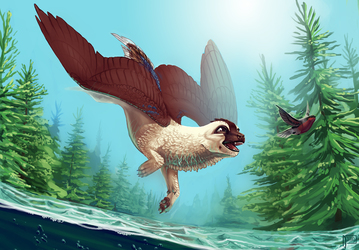 Some might recognize this, as this is a remake of an old portrait I did some years back. Now with anatomy! See the old version here: http://fav.me/d60jqev

The character is based of the Scanian version of Näcken, from Scandinavian folklore. This being lures people to rivers, lakes and creeks to drown them. The Scanian version tells that he also is an enchantingly good violin player and is willing to teach humans to play it, but the skill comes with grave consequences. If a human is taught to play it as good as he, the human will never be able to stop playing until their sanity is completely lost.