Tranquility of the Radiance Immeasurable by CrookedWolf 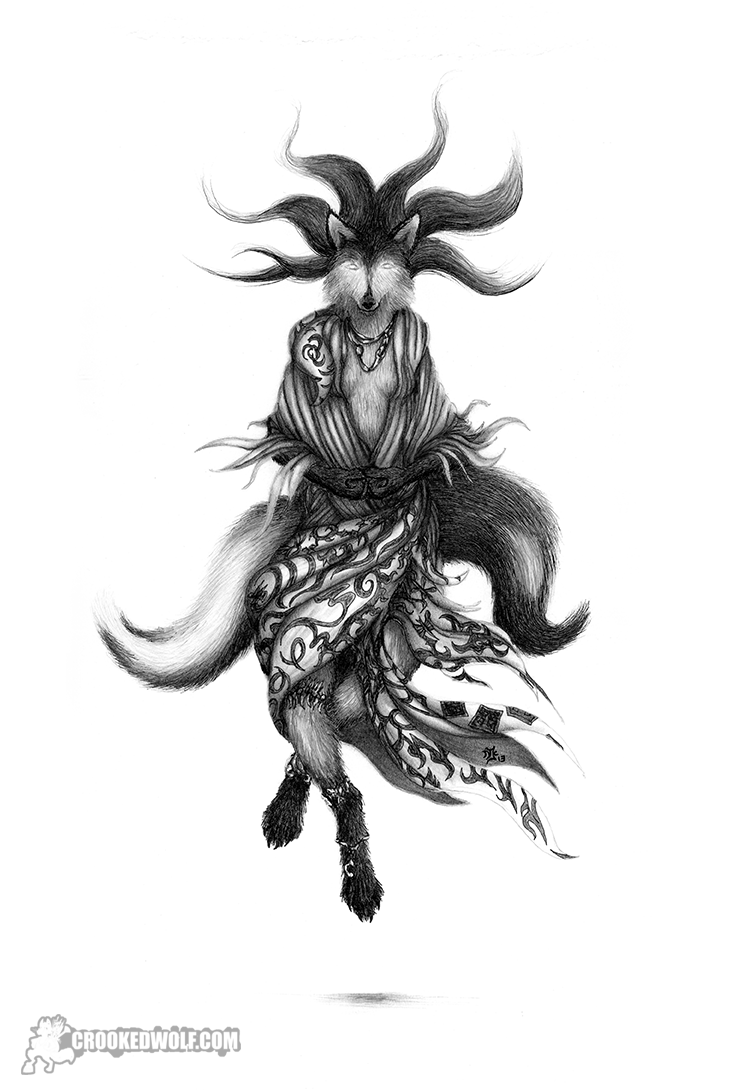 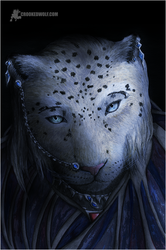 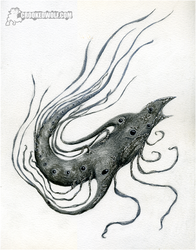 Tranquility of the Radiance Immeasurable

These monks are twin-tailed explorers and scientists of the spirit world and all of its resident intelligences. Often they are diviners of the spirit's wills and their opinions carry a great deal of authority, sometimes even controlling kings. A few of the monks remain spiritually neutral and instead observe and explore as simple travelers while most monks are adopted by the more powerful entities to enlist mortal followers and to establish a link to the mortal world since no spirit can leave its domain. Nearly all of the major religions are formed around a monk or group of monks that bring a major spirit's presence or mind into the world. Depicted here is a monk in mid-trance, projecting her consciousness into the spirit realm while her physical form becomes unaffected by the forces in the physical world. Thus the levitation and glowing eyes devoid of pupils. The spirit world is frequently referred to as 'the Radiance Immeasurable' by religious texts.