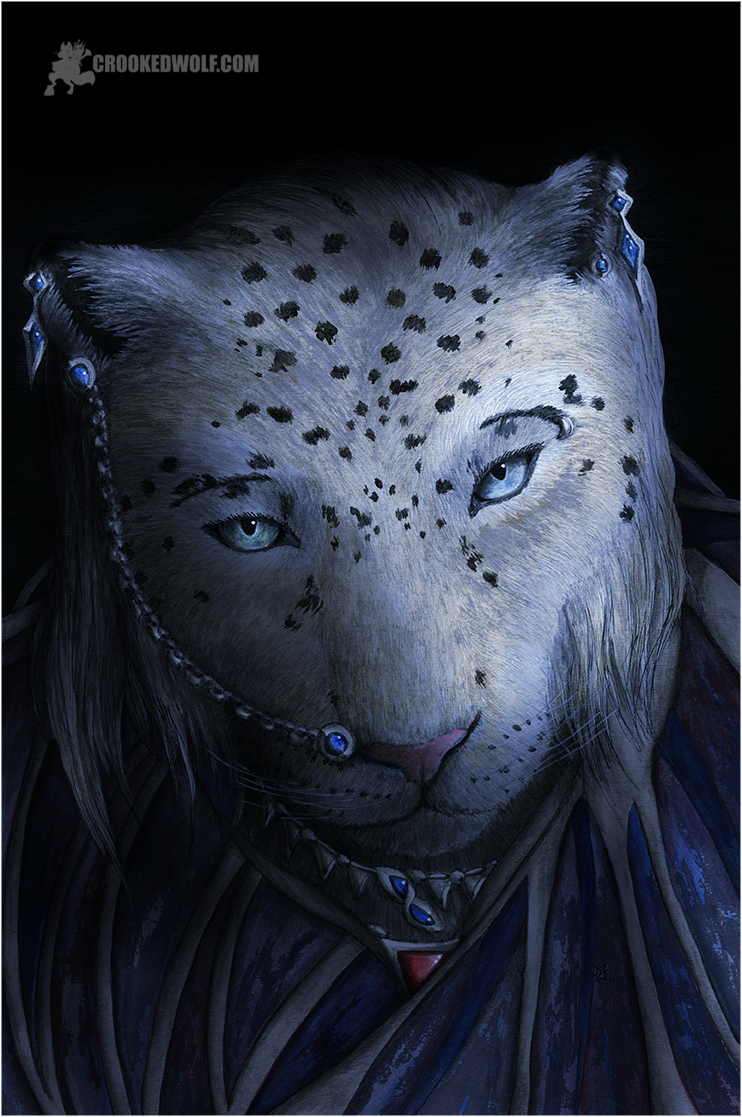 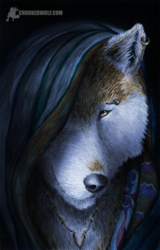 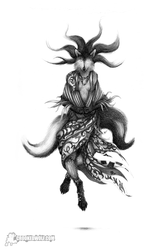 Kasha is an intelligent and manipulative inquisitor from my Eternalfold comic. In Eternalfold inquisitors are sort of like a combination of hunter and detective that specialize in fighting demonic corruption. They often are well connected to those in power and tend to be quite wealthy. Unlike demon hunters, inquisitors have access to the Church's immense wealth and can even deploy their own personal armies if they feel like it. Inquisitors have the right to put to trial and kill almost anyone they want to. They can access any sanctuary or fortress and their word almost carries the same weight as the king's.
Kasha's family used to control the throne but lost it several generations ago due to the coordinated efforts of some powerful demons. They did not lose all of their assets however and to this day still own vast amounts of land. Kasha is used to getting what she wants and has a short temper. This can be a deadly combination in someone with her power and lack of conscience. She does fight demonic corruption with a passion but she easily becomes over-enthusiastic.
Once Kasha read a single passage from a demonic tome and somehow managed to stop reading before she went mad. It affected her though, and now she seems to be utterly fearless.