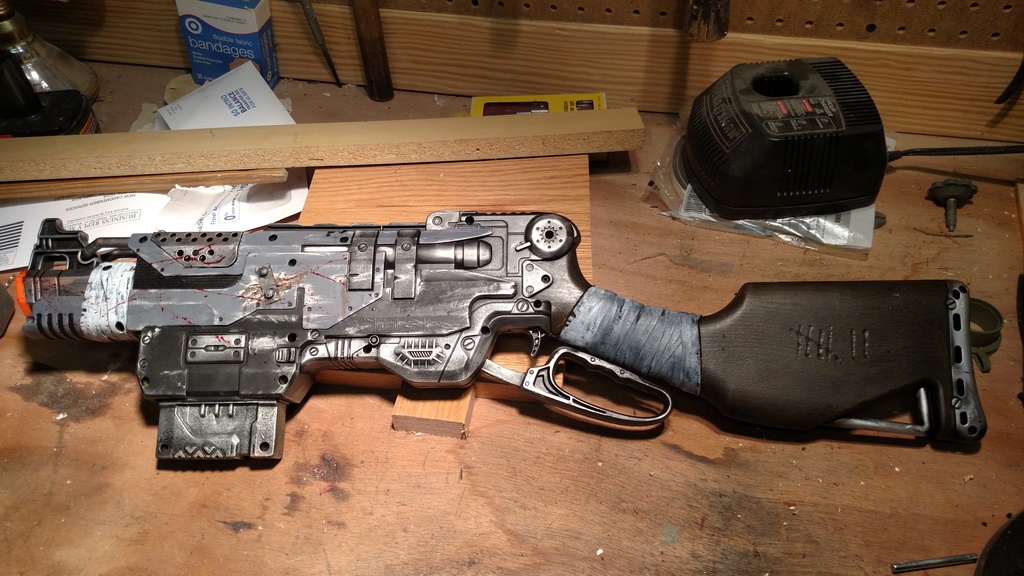 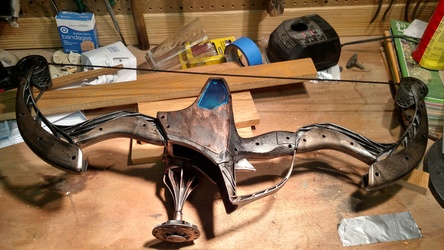 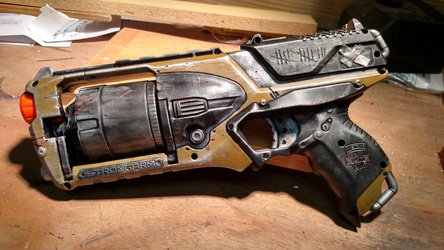 I have NO idea what that wasteland wanderer was thinking when they tried to sell me this gun. Its covered in blood. The bandit who previously owned this gun did a sloppy job with the decal work on the butt of the gun. Its scuffed up, I heard rattling when I shook the gun, and there was a gaping hole in the side that was patched up with tiny scraps of metal with rivets hammered in to secure it!

So I did the honorable thing and did what any merchant would do when presented with worthless crap or questline items. Take it for only one cap… Or Credit… Or whatever we are using for money now a days.