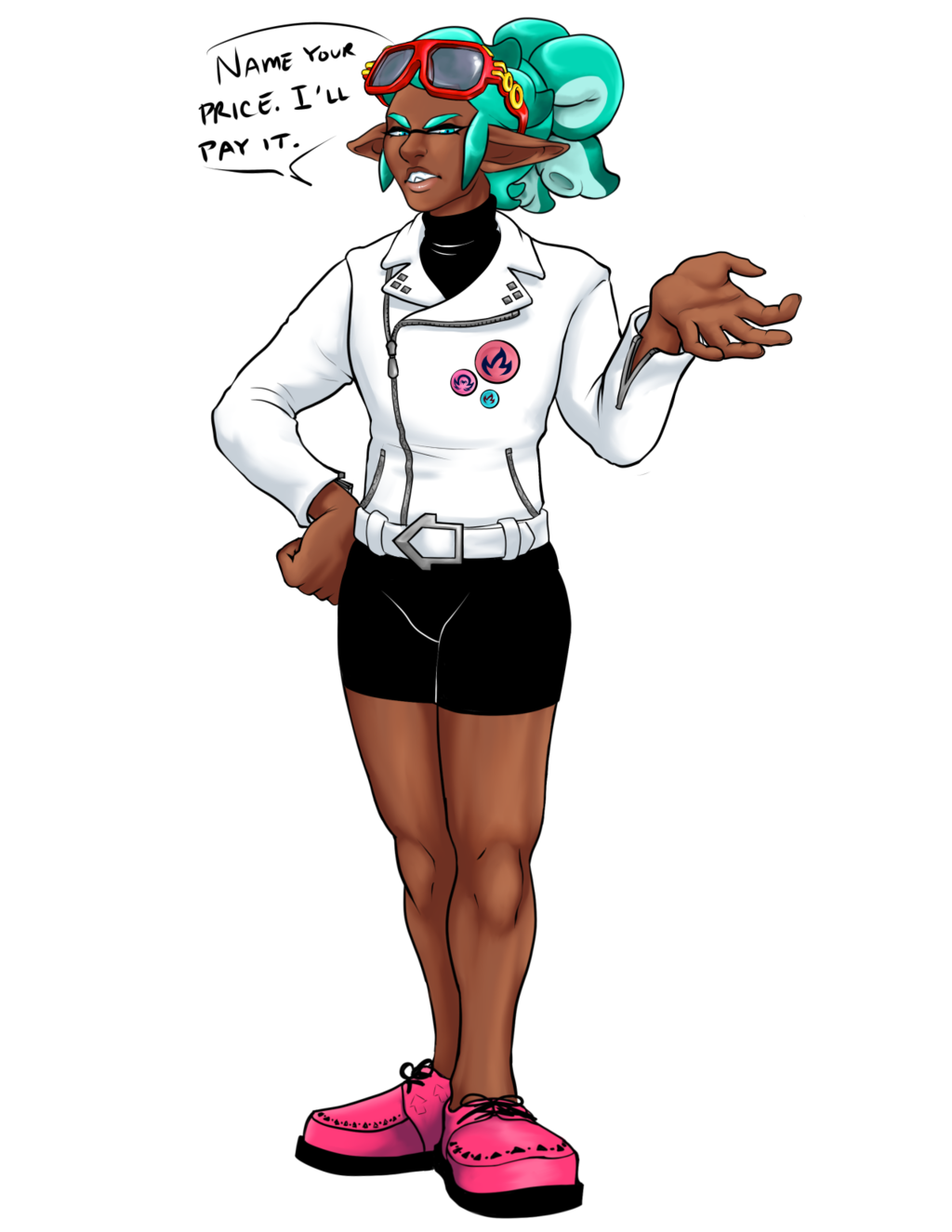 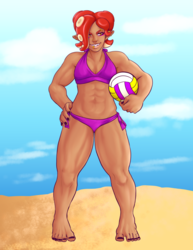 Meet Cassiopeia “Cassie” Miaoulis
Age: 17
Height: 5′11"
Build: thin and athletic
Rank: A+
Bio: Child of one of the Board members of the Rockenberg brand, she’s been spoiled her entire life and cares only about fashion, competitive ranked battles, and status. She is rude and elitist and looks down upon lower ranked players and squids who cannot afford top of the line brands. She is extremely competitive and pays S+ players to compete with her so she can git gud. Even though she’s insufferable, playing on her team gets you access to new unreleased and expensive gear as she “cannot be seen with a squad with rags”.

My Splatoon blog is no longer Ylva exclusive, so expect some new characters to make an appearance! :3c
Originally I'd forgotten her glasses but every time I tried to draw them it was just Rly Bad but I finally managed to do it! Also, gave her a turtleneck because my bud @aquatonaut on tumblr thought it would be more fitting >:3c Also, realized she was too short, she’s actually on the taller side so that’s been updated as well!