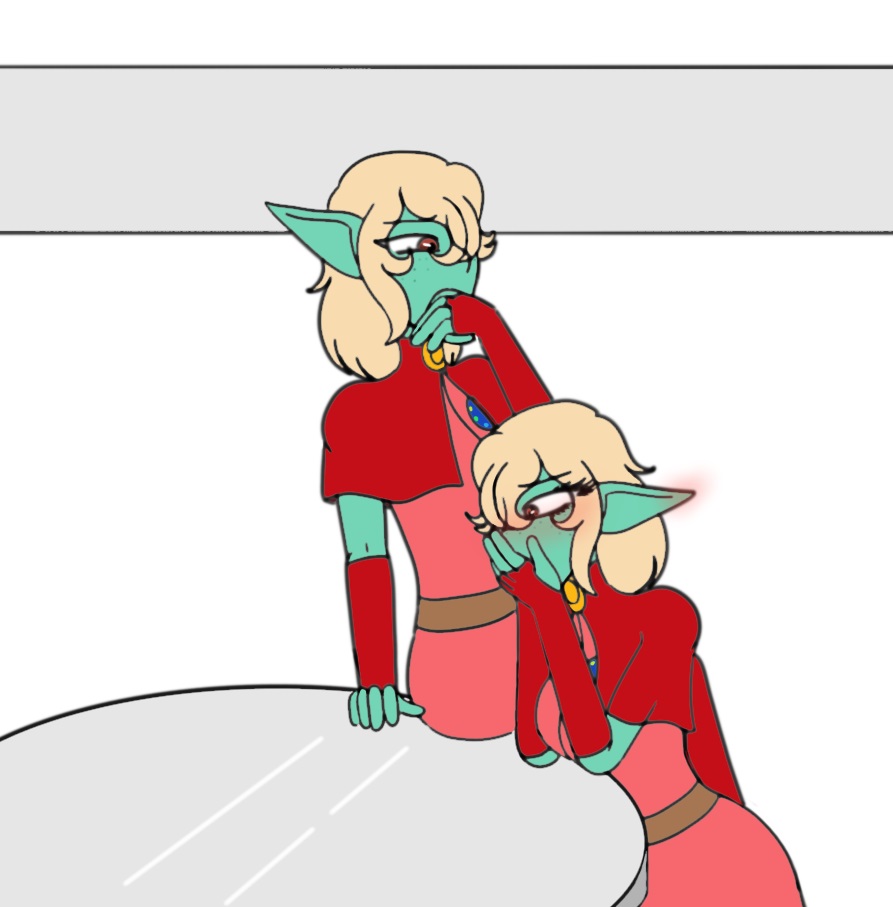 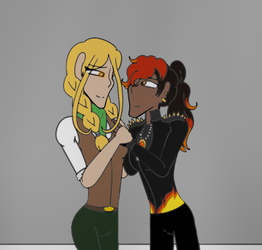 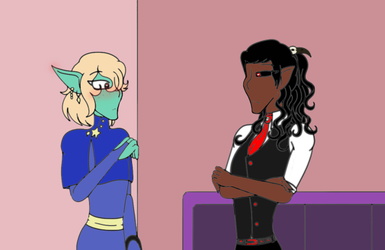 "I feel my heart beat-beating,
Saying "it's gonna work,"
But if I'm dream-dream-dreaming this is gonna hurt,
Either I will or I won't,
What if I do and he don't?
Is he my Romeo?
There's only one-one way to really know,"

When you realize that...fuck...you have a huge dumb crush on the ship's nerd

Taako knew about Lup's feelings for Barry before Barry told him he liked Lup, just so there, they're sibs, they are the identical twins, they know pretty much everything about each other, that includes Lup's crush on Barry and how Taako likes to literally flirt with death, sure, sure, before Kravitz, but still Lup knows her brother's type and Taako knows his sister's type