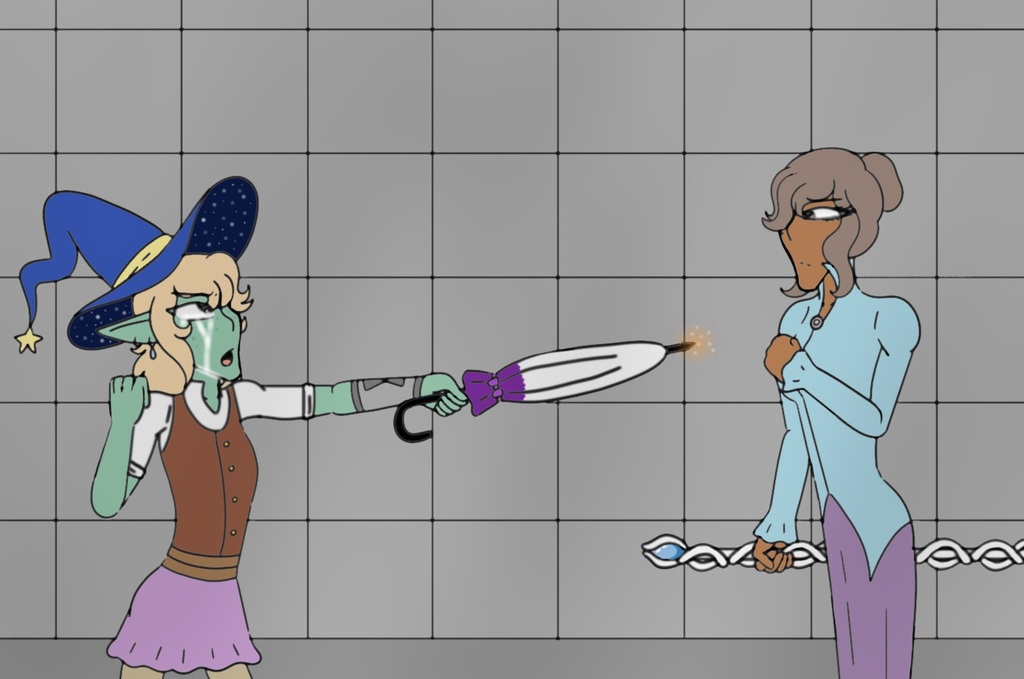 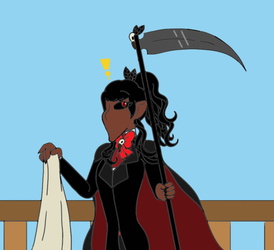 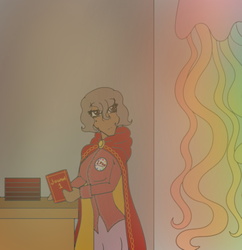 "And honestly like seven seconds ago. I’m doing this whole “cool countdown” thing, but You Fucking TOOK EVERYTHING FROM ME!”

I had a sudden idea for the umbrastaff, and stayed up all night thinking about it...oops

The darkness is just to hint at the Hunger, like John is coming, but he's not quite here yet

Lup is dressed in flames? Taako is dressed in an opposite color palette, purples rather than oranges which I usually go for with Lup (rather than reds, I just prefer oranges because they all already canonically wear red cloaks)