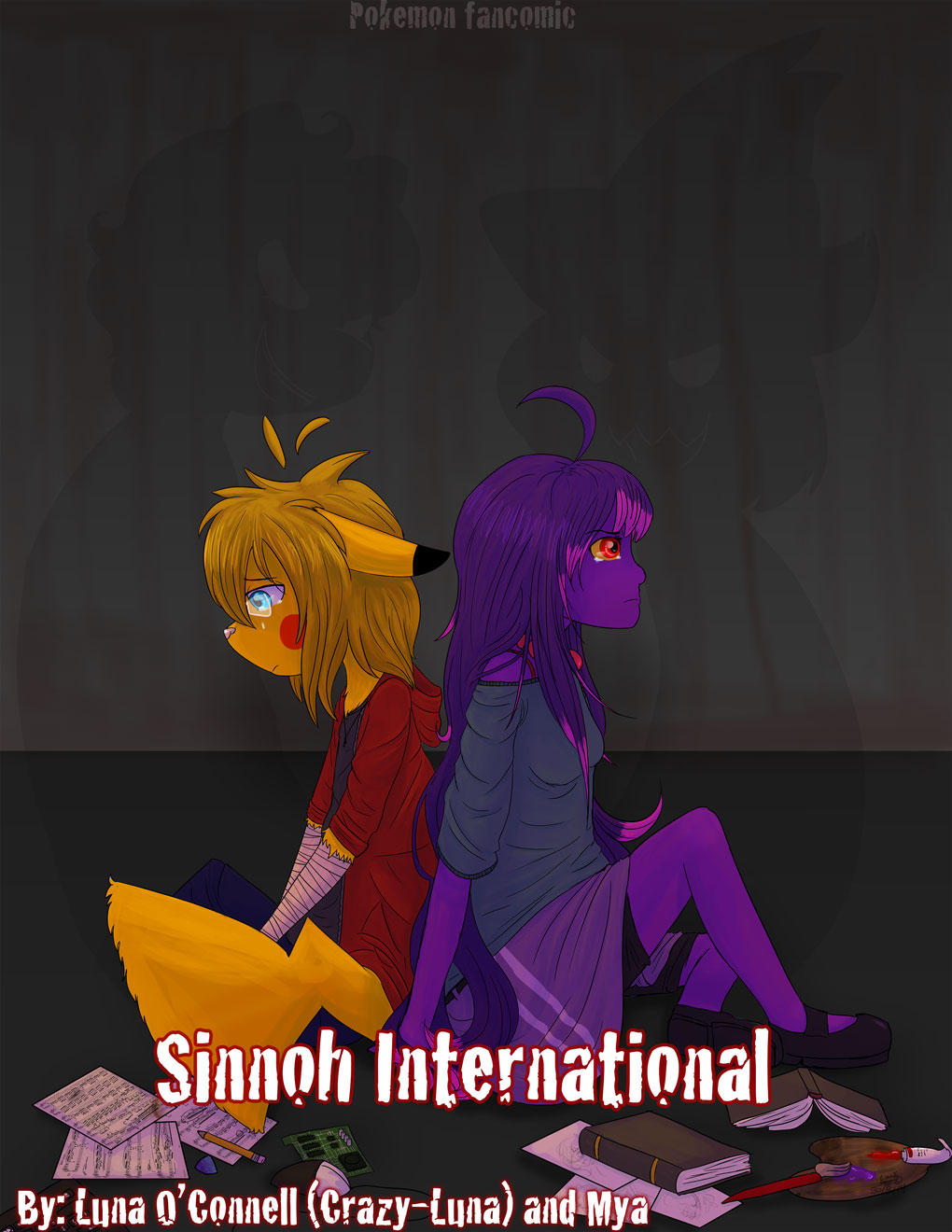 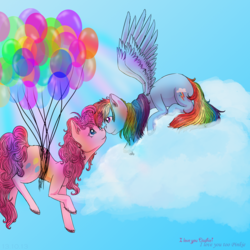 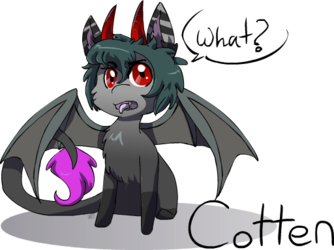 The world of Pokemon has been divided in to two 'countries' (regions under different rule) after a 100-year war in Sinnoh. Sinnoh is now the only region not under the rule of three co-dictators. Now Sinnoh struggles to move away from ways of Kanto (Kanto is used by most to refer to the regions under the co-dictators), such as an old way of schooling. 5 major schools dot the land of Sinnoh, Sinnoh International, Sinnoh Regional, and Sinnoh North school name a few. The son of the present leader of Sinnoh, Matthew Chen, is a student/junior system manager at Sinnoh International School. He also goes to school with one of the children of the three co-dictators, Lennea Triplex. Lennea is a run away looking for a place were she can grow up away from the pealing eyes of her abusive mother. Lennea and Matthew have to deal with the struggles of growing up to fast, their ever-looming futures and nightmarish pasts.
Sinnoh International is a Pokemon AU, it is set about our time, it is also a furry comic. No humans and No trainers.
WARNING THIS COMIC HAS MENTIONS OF SELF HARM, (MAJOR) SLAVERY AND ABUSE.

After a major story over hall, we get this.

This took me over 5 hours to finish, and I am proud. Now a note on the art the comic pages will have a different shading style then this, it will be cel shaded.