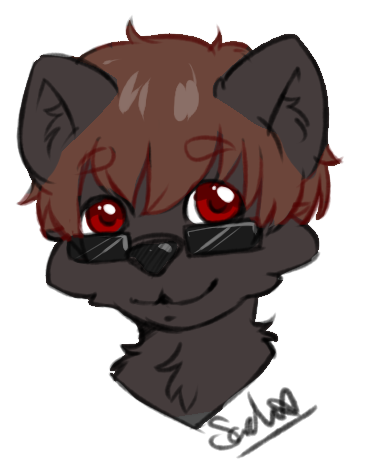 eyeballs rating box
This post is rated NC-17 because I'm a perverted old lecher and I have a foul mouth like a sailor, so fuck you and stuff.

In all seriousness, I am going to be moving my stuff over here and also to gag inkbunny. Not leaving FA permanently, just backing stuff up.

This weasyl Chrome tool is awesome, though. Too bad it's not a Firefox plugin as well, I had to dust off Chrome in order to use it.

Also, I may get into ranting and raving about the stupid drama over on FA and how Dragoneer likes to constantly put his fat foot into his mouth on a disturbingly regular basis.