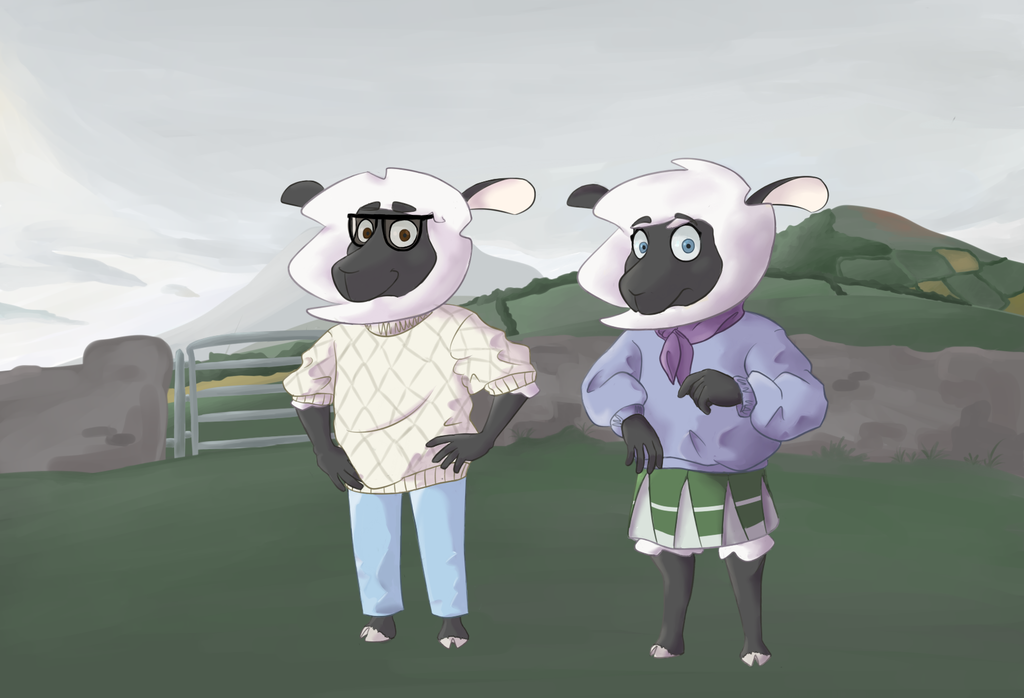 The schmucks of the animal kingdom, sheep are more than content to spend their days wandering about doing nothing in a nervous fashion, following each other into certain death, and being a mindless consumer for their corporate overlords. Being considered a "dumb" or even a mindless species is often a slur sheep are subjected to by those higher on the food-chain, but scientific studies in IQ assessment have shown that sheep are actually just below average intelligence compared to all other species. However, sheep uniquely seem to lack the ability to prejudge their actions in any way, and as such tend to make irrational or dangerous decisions without considering the aftereffects or repercussions of their actions, often leading to their own unfortunate demise. It should come as no surprise that sheep have one of the highest mortality rates, and have a rich history of managing to kill themselves in a wide variety of ridiculous and bizarre ways. Because of this, I can strongly advise for both parties sake that you never hire a sheep to do any building or repair work for you.