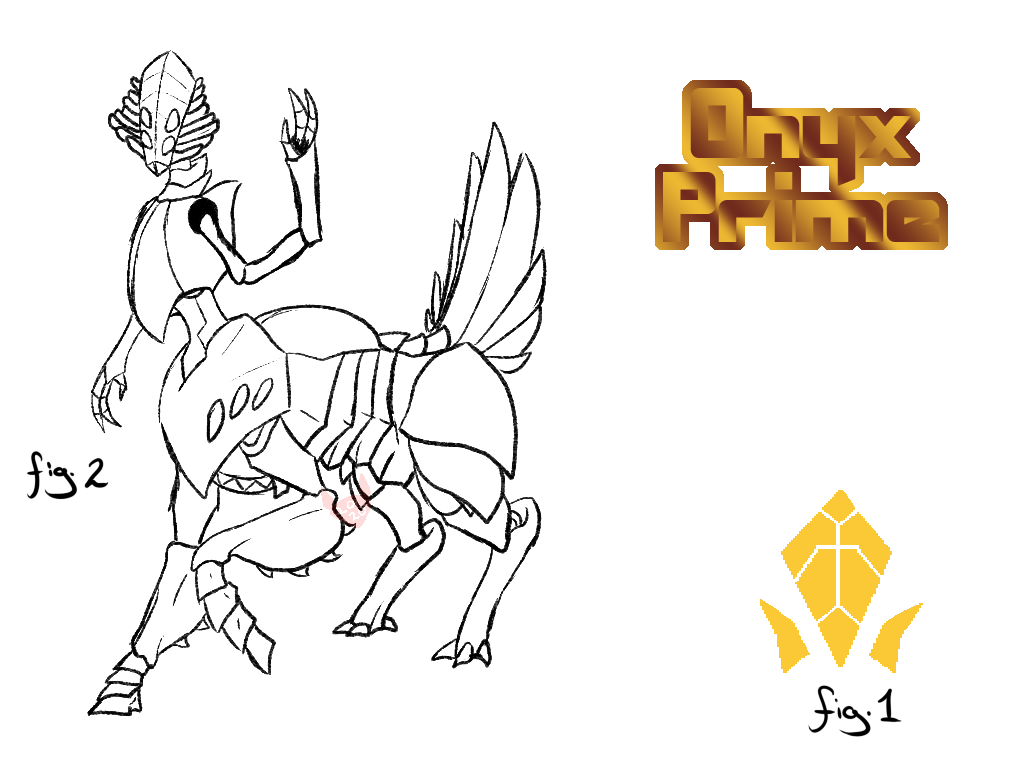 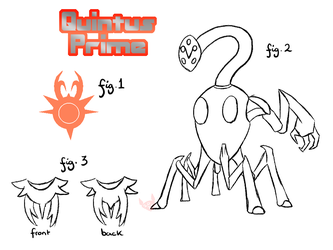 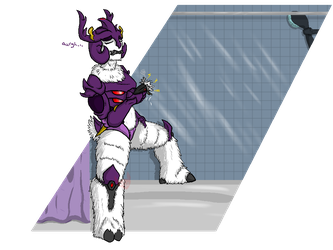 Onyx Prime of the 13
A multi-limbed Prime, Onyx is associated with the beasts and land of the world.


Figure 1
The Sigil of Onyx, common on pet collars/ID’s and on farms, as to “ask for Onyx’s blessing” over the crops and animals. Given the heavy association with animals the sigil is often seen worn by those who work closely with animals and their care among other things. His sigil can sometimes be seen painted directly onto an animal if it is endangered to try and stop people from killing the animal if they see it, although this has been banned as many people do see it as a target for the bragging rights of having killed such an animal.


Figure 2
A depiction of Onyx Prime himself!
Sometimes his tail fan is depicted as being even bigger and very colourful.