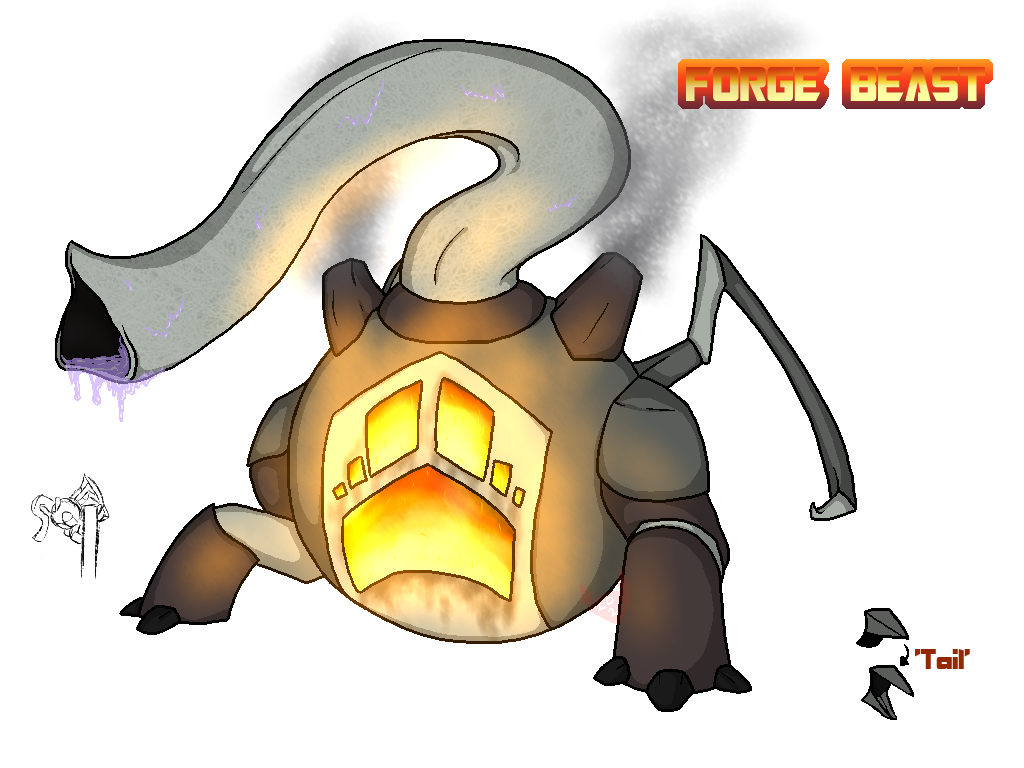 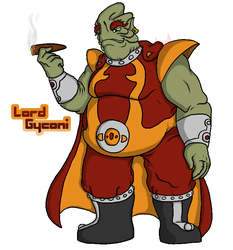 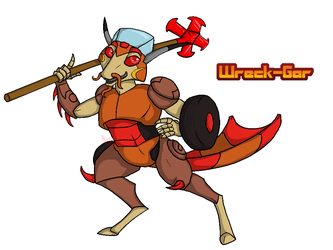 Ancient legends say this beast was birthed from the Energon spilt from Solus Prime as Megatronus stabbed her and poisoned their love. This monstrous beast is feared by all on a deep primal level, stories are told to little Sparklings to not be greedy! Else their sparks will become cruel and demand more and more to keep itself burning bright! Transforming them into Forge Beasts as well! Movies and horror novels were written about this monstrosity and the fear of it’s form is well known.


Actual Forge Beasts have not been seen for hundreds upon thousands of generations, the creatures are considered ancient cryptids at best. They excrete a fluid from their long rubbery necks that paralyses any Transformer it unfortunately comes into contact with leaving them only able to writhe and yell as they’re forced down into it’s belly where the sad victim is melted alive for all to hear. A small ‘tail’ upon the beasts rear opens up to pour out the remaining slop of it’s ‘meal’. Hooked back legs are surprisingly strong and allow it to reach places something of it’s bulk would normally have difficulty reaching so it can hang on and surprise passers by.

How or why these creatures ever functioned is not known or even where they came from, just that meeting one never ends well.