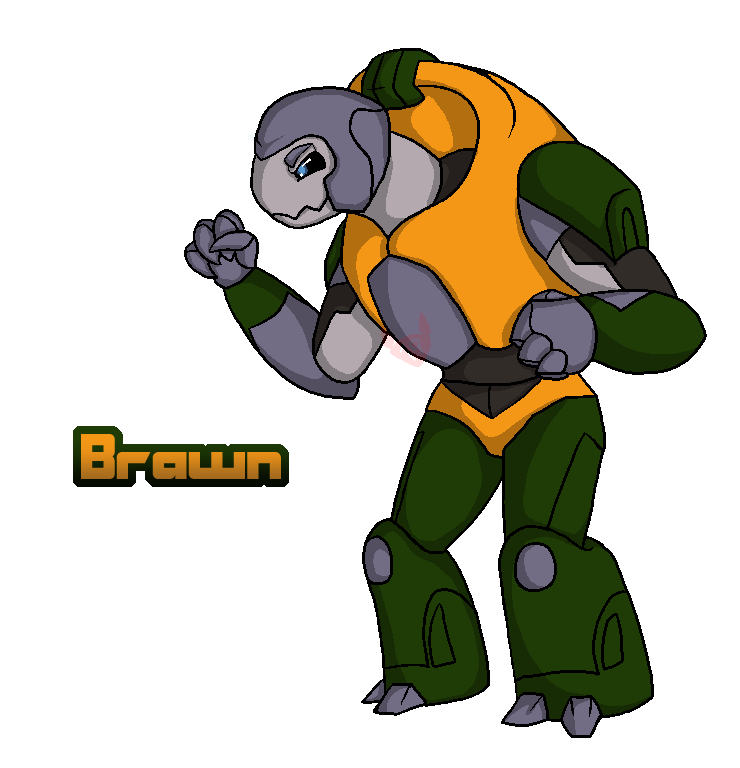 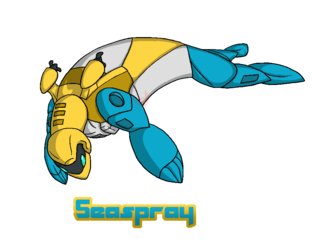 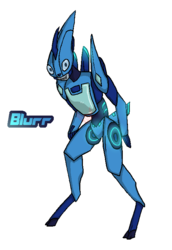 The Bumblebee movie gave me a flash of inspiration

• Brawn is a bit of a demolitions expert and officially-unofficially holds that title among the Autobots.
He prefers to demolish things physically with his own strength, but he does enjoy a well-placed explosion or two.
• Brawn lives up to his name and has aftload of strength hidden in that frame and when sufficiently limbered up he can even put Astrotrain through the wringer in a fight.
• He has a reputation of being ‘indestructible’ too, this is more due to the fact that twice now he’s been INCREDIBLY lucky and managed to take a hit that would’ve normally, sensibly, been fatal and live. He prefers letting people think the indestructible option though.
• Secretly carries a medallion with Micronus Prime’s insignia on, forever faithful the lucky figure was clearly watching out for him those days.
• Has a lot of chutzpah and always wants a challenge no matter what it is.
• Come to the Ark in the next 20 mins if u want an ass kicking.
• All the ‘machismo’ and brash behaviour means’ he does have a rather snotty attitude to those who don’t actively partake in the fighting.
• Combine it with his part sarcastic sense of humour and you wouldn’t be the first to initially think he’s kinda rude if you can’t fight (the fact the other part of his humour can be a bit loud/boisterous doesn’t help).
• He stood corrected when Perceptor used a combination of expertly set up traps and his own experiments to pretty much ‘save the day’ leaving a stunned, rather impressed Brawn to fold over his ideas of non-combatants.
• Secretly very impressed with Perceptor now, okay not that secretly, subtlety eludes him most of the time and so it’s often loud bragging at how cool the scrawny scientist can be.
• Which happens a little more often than a rather shy Perceptor likes as Brawn has decided to follow him around whenever he can.
• He likes making scientific jokes to impress Perceptor and show off that his “Processor is brawny too” and how much he’s learnt.
• It’s just him trying to insert the word ‘scope’ into a conversation as many times as he can and look at Perceptor expectantly as if he did make a great joke.
• Does his best and tackles everything head on at least.
• Does try and brute force things a bit more than necessary though.
• His ‘lucky medallion’ failed him when Megatron rather brutally executed him by forcing his cannon down his throat and ‘shooting his spark from the inside’. It was messy.