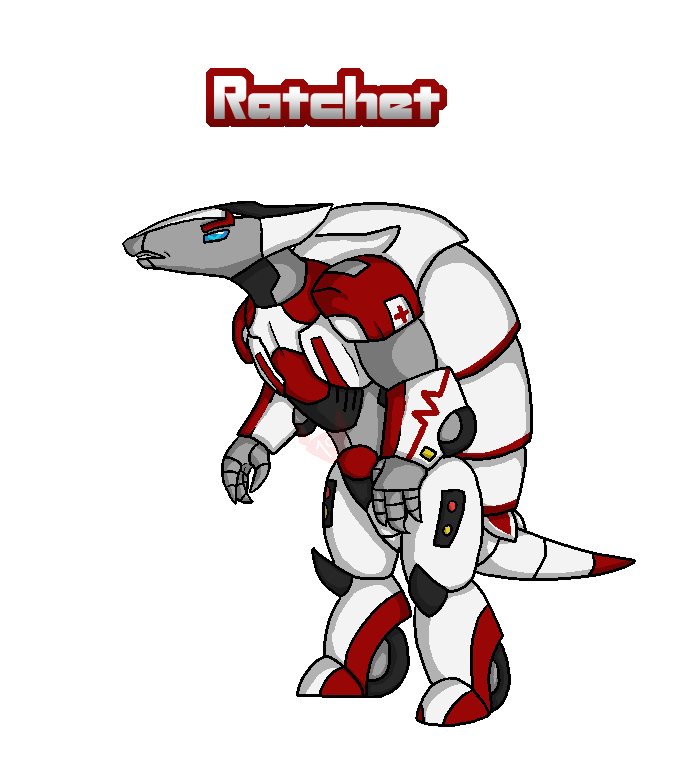 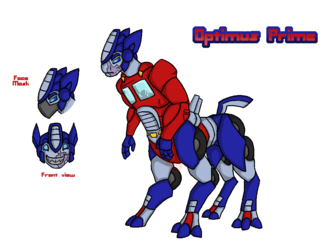 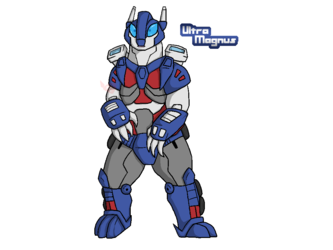 Eyy look it's my design for everyone's fave grumple

• Might as well have created dry wit.
• His grumpy snark has been mistaken for irreverent behaviour before. And while his bedside manner is a bit irreverent, he most definitely takes serious matters to Spark even if he sounds flippantly rude.
• Sportier than he looks, or more accurately he can throw damn far and damn hard as the ‘disrespectful’ will soon find out.
• Tough, no-nonsense hardass.
• On the outside.
• He actually really enjoys socialising, parties and letting loose for a little fun.
• Aromantic - Relationships just never tickled his fancy and he’s never pursued one.
• His back plates were already strong but during the war, they’ve been fortified and are almost like an irremovable shield.
• Skywarp once shot himself in the shoulder after trying to shoot Ratchet in the back and the blast ricocheted back at him. The memory of that still gives Ratchet a good chuckle to this day.
• Met Optimus Prime waaaay back on Cybertron after accidentally giving him a concussion.
• It was an accident he swears! He was a trainee medic in ‘school’ and angrily gesturing as he spoke to another person while holding a wrench in one hand. He didn’t mean to let the object slip out his hand, and he definitely wasn’t aiming for the quiet red and blue kid across the hall.
• Thankfully Orion took it well and they became friends after that.
• Handles high-grade like a champ, but he doesn’t drink often on account of usually if someone else is drunk they’re going to cause themselves an injury and of course, it’ll fall to him to fix it. Idiots.
• Can be found asleep curled up in a ball.
• No, it doesn’t matter how funny you think it’ll be you can’t roll him down a hill when he’s curled up like that.
• Does not have time for bullshit. Don’t even try it.
• Ain’t no quitter.
• When Megatron shot him on the ship he only destroyed his shoulder and half his arm, he merely fell back and was knocked unconscious by the addition of the fall.
• Tried desperately to help fix Optimus but the combination of his own injuries needing to be fixed and his inability to see straight, turned out the fall messed up his visual sensors too, he wasn’t able to help in repairs.
• Spent the rest of the Unicron wars in a bit of an angry self-imposed solitude. He didn’t stop in his duties at all but he closed off emotionally.
• Ironhide gifted him a scarf when he was alive. He keeps it safe in a box as a memento.
• Gets on famously with Kup.
• Due to not being the most apt when it comes to actual fighting, his skill in hand-to-hand can use work and he wouldn’t place himself any higher than anyone else with firearms training.
• That leads him to feel expendable.
• Optimus was usually the one who helped him out when he had these ‘expendable’ moments, but without him, he kinda fell into a bit of a slump prompting him to become very ‘background’ which lead to First Aid and Wreck-Gar practically taking over for all the main/major medical duties. He was still classed as the CMO however.
• Has an impressive death glare.
• Was as shocked as anyone when First Aid died, especially as he got the joy of examining the messy, panicked and rather inexperienced method in which he was killed.
• Ended up being shouldered with the grieving Protectobots and had to have a long talk with them when they asked him to join their team that they can’t just try and smother over their pain by dragging him into their team. Also, he didn’t want to be a leg.