BW2: A different end by CosmicTrashbag 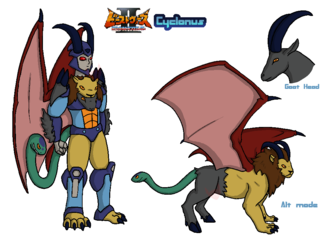 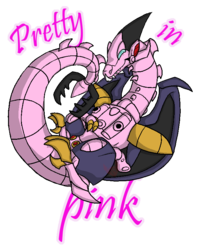 So basically the Maximals (I know in-show they're called "Cybertrons" but they're Maximals) have a dumb "everyone has peace in their souls, therefore, they'll live in peace with no laws if we say so" rhetoric.
The Predacons (Destrons) are just "We want peace too, but we want the power to enforce peace when people try to ruin it".

And given aaalllllll the shit Galvatron (included attempted murder against him) lets his men get away with, honestly, he'd have done a better job at ruling the galaxy than anyone else. He's hardly a villain he just has a more realistic view of "not everyone's gonna roll over and play peace immediately because you say so".
He gets killed for being fucking sensible.

The Maximals are pretty hypocritical in their own views and spout "everyone will be peaceful because we naturally are" while they beat people up for considering otherwise.
But wait, the Insectrons were allowed to try and kill the Maximals and still get treated peacefully! Oh gosh how much of a double standard there.
The Predacons just show up and the Maximals try and kill them.
Honestly, one episode Galvatron's hardly arrived at a scene and they're trying to blast him with missiles.

They also never even try and acknowledge/admit the flaws in their plan and when confronted about it continually spout the same thing over and over again while being violent THEN claiming the Predacons won't talk/negotiate peace.
EVEN WHEN GALVATRON TELLS LIO CONVOY TO CONVINCE HIM OF HIS IDEALS LIO CONVOY DOESN'T EVEN TRY TO DEBATE HE JUST TRIES TO KILL GALVATRON THEN ACTS LIKE HE'S "SO RIGHT" FOR KILLING THE BIG BAD PRED WHO WAS ONLY FORCED TO FIGHT BACK BUT THAT TOTALLY MAKES HIM "EVUL".

Here's Galvatron getting a better MORE DESERVED ending for his adorable sweetness.

Seriously this Galvatron deserved SO MUCH better. Even if it was just a "He still dies but instead he dies sacrificing himself to save everyone just like Armada and Energon Galvatron did" ending. He was too pure for this show.