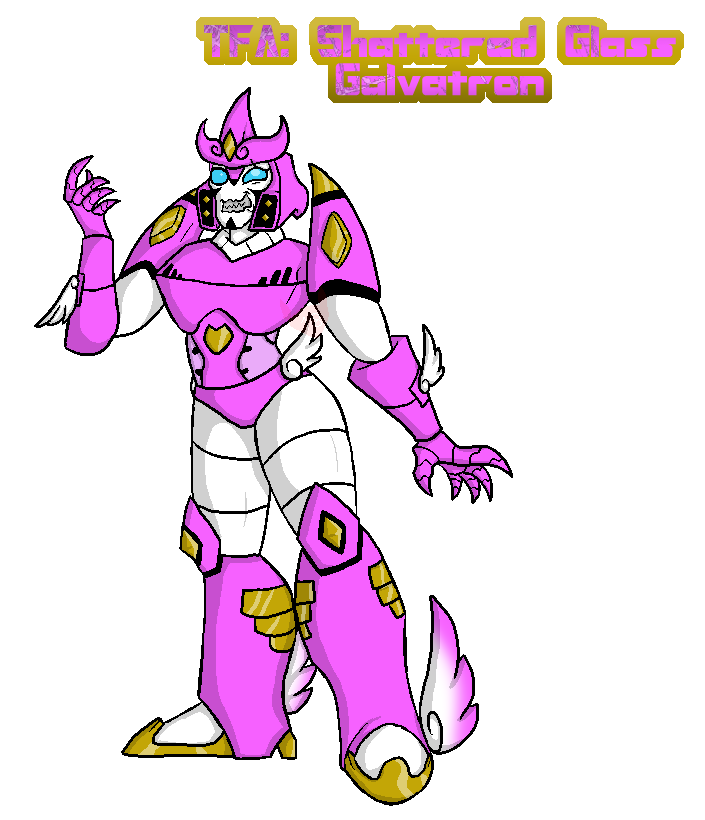 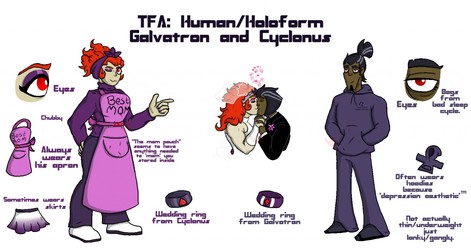 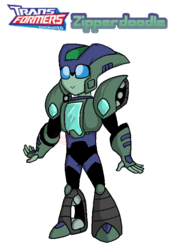 So here’s magical girl Shattered Glass Galvatron, who came to me quite spontaneously.

Story:
A devastating battle with the Autobots cost the great Decepticon leader his life.
However the AllSpark was near his corpse having been thrown about and passed between sides during the fight.
Reaching out to his corpse and the bodies of a couple fallen clones the AllSpark rushed energy into the trio. Their bodies warping and changing until they stood new and tall before amazed Decepticons and Autobots alike!

However, the AllSpark had decided to put an end to the warring once and for all and made these ‘holy warriors’ to go and end the Autobots once and for all and outright purge them.
The awe at the trio was short-lived, silently and swiftly they rushed the enemy lines cutting down Autobots left and right.
Startled Decepticons rushed to try and stop the violent slaughter but the trio could not deny the AllSpark it’s will and did not respond.

It was quite horrific.

At one point Galvatron traps Sari, the little hybrid had allied herself with the Autobots and thus the AllSpark had now abandoned her. Her speed and size made her hard to catch but Galvatron released a flash of light, disorientating her enough for him to pin her.
As he prepared the finishing move Sari stabbed him sending a jolt of corruptive energy through him, right before he crushed her.

Galvatron was stunned and dizzied, the corruption throbbed through his body and fought with the AllSparks power. It was enough of a distraction and a confused Galvatron regained his senses and agency over his own body even though Sari’s corruption failed.

Howling in horror he smashed his face against the rocks and clawed at his armour it was disgusting, he felt disgusting HE was DISGUSTING. He screamed until his vocal unit broke and hissed he reached to his back and tore his own feather-patterned wings from his back.

He turned to his allies, their eyes a shining white as they burned with the AllSparks bidding, neither of them responded to him or budged when he tried to pull them back, tried to talk sense to him. Not even a peep as he begged desperately. They barely even responded when he pushed Autobots out of their grasp to try and stop them from killing.

The only one with the strength to even fight back against fellow AllSpark infused bots Galvatron attacked his own men viciously, he tore at their limbs and disabled their circuits until they could not move anymore.
Quietly he dragged the two away with him.
An abandoned base was the perfect home for them.

Whenever their systems repaired themselves enough to move Cyclonus and Scourge continued to try and move off to kill Autobots.
Each and every time Galvatron rushed after them, dragging them back, again and again, broken by stress and their silence he chained the two of them to the basement walls.

He tried everything he could to free them, but he had nothing to use, he talked to them and fed them. Unaware of how he was descending further and further into a pit of senselessness, meanwhile all Cyclonus and Scourge did was stare vacantly ahead.

Galvatron was left alone wandering the scarred battlefields. Decepticons too nervous to go near him after the ‘purge’ and Autobots unwilling to take the risk of approaching them. He was a mess, anyone unlucky enough to be caught by him gets obsessively and almost dangerously cared over, but of course being so fucked by what happened, these attempts are quite scary and he’s living on a bit of a hair-trigger and could snap from sobbing endlessly about being the monster who failed everyone to a furious rage of “not letting anyone go again” doing more harm than good in the end.

However, he was their gracious and caring leader once and it hurt many to know what happened to him. Soon Starscream and Blitzwing found him, the two of them through carefully chosen words and gentle actions they managed to keep Galvatron calm enough to get some sense from him.

They tried to convince him to come back with them but nearly retreated when he turned violent.
“NO! I’mN OT LeAaviNG THeM!” he shrieked, vocal unit cracking with the force of his yell.

It was then the duo discovered the silent, chained up, pair in the basement.

Finding no other option Blitzwing brought up their scientist BlackArachnia and Oil Slick and medics like Scalpel, they have the knowledge to help and find some way to flush the control from their systems.

Refusing to let them out of his sights Galvatron relented and allowed them to take Cyclonus and Scourge.

At the base, he barely left the duo’s side monitoring everything that happened to them and begging for the procedure’s to work, in the meantime he avoided the other ‘cons out of shame and spent hours crying in his room.

The Decepticons tried setting up multiple therapy sessions for him, but it was hard to get him to come and discuss his problems, he was in fear of himself.

Soon the news of BlackArachnia’s success reached him and his mood rapidly improved and he promptly glued himself to their sides.

Notes/Extra:
• He refuses to get his wings replaced and repaired.
• He has a habit of hugging anyone whose near to him or holding their hands for comfort.
• Despite the therapy working wonders he’s still prone to an explosive moodswing or two usually to defend/protect any perceived threat to Cyclonus or Scourge.
• Often shakes uncontrollably if he’s panicked.
• He can generate and expel bursts of light that can either blind or harm foes. It can provide minor/basic healing to allies too.
• Really hates himself.
• Prone to panic/anxiety attacks.
• Stammers a lot.
• Desperately tries to stop himself from having these breakdowns when he realised it scared Cyclonus (He didn’t listen when people told him that Cyclonus is just easily frightened and not actually scared-scared of him (SG!Cyclonus is quite cowardly and easily-startled/frightened)).
• He is 95% of the time around Cyclonus and often holds his hand.
• They kiss.
• A lot.