Dragoslav in a cult by comrade dragoslav 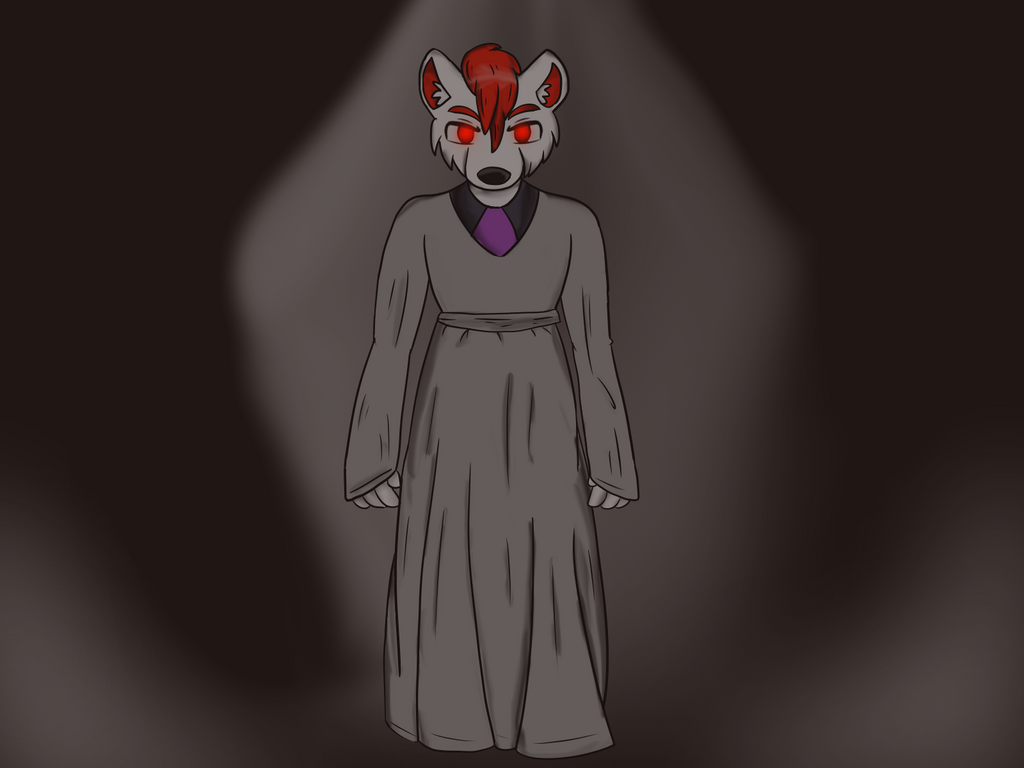 Dragoslav in a cult

This is one of Dragoslav's repressed memories. He was tired of dealing with people in Canada who were paranoid about Y2K, so he went to Nicaragua to avoid them. He ended up joining a cult. Once the cult leader hypnotized him on his first day there, all of his empathy suddenly vanished, and he turned into a completely different person. He wasn't just able to kill and torture innocent people. He enjoyed it.
During the last weeks of December 1999, the cult marched through North America, creating chaos in every city they went to. When they were halfway through Mexico, Dragoslav hit his head on something, and his true identity came back to him. He was overwhelmed with a sense of guilt. He had become what he had signed up to get rid of*.

*Dragoslav joined the U.S Navy in 1995, and then went on to become a Navy SEAL.