Hello everyone, I'm Crystal, and I am a human who likes ponies, deer, and stuff.

I mainly draw in traditional style, every once in a while I'll post some digital stuff, but it's rare since it takes me a while and I'm still learning. I also write, but you probably wont see many of my works anytime soon.

FOR WARNING: I will most likely post some mature art and yeah. 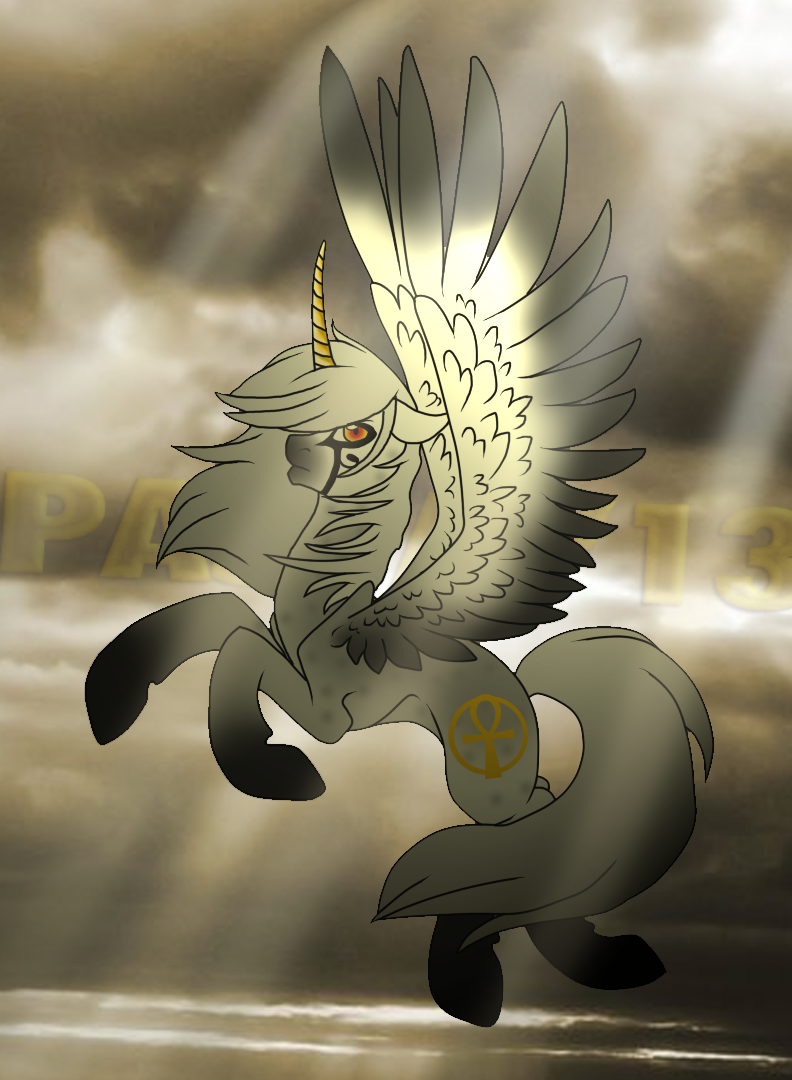