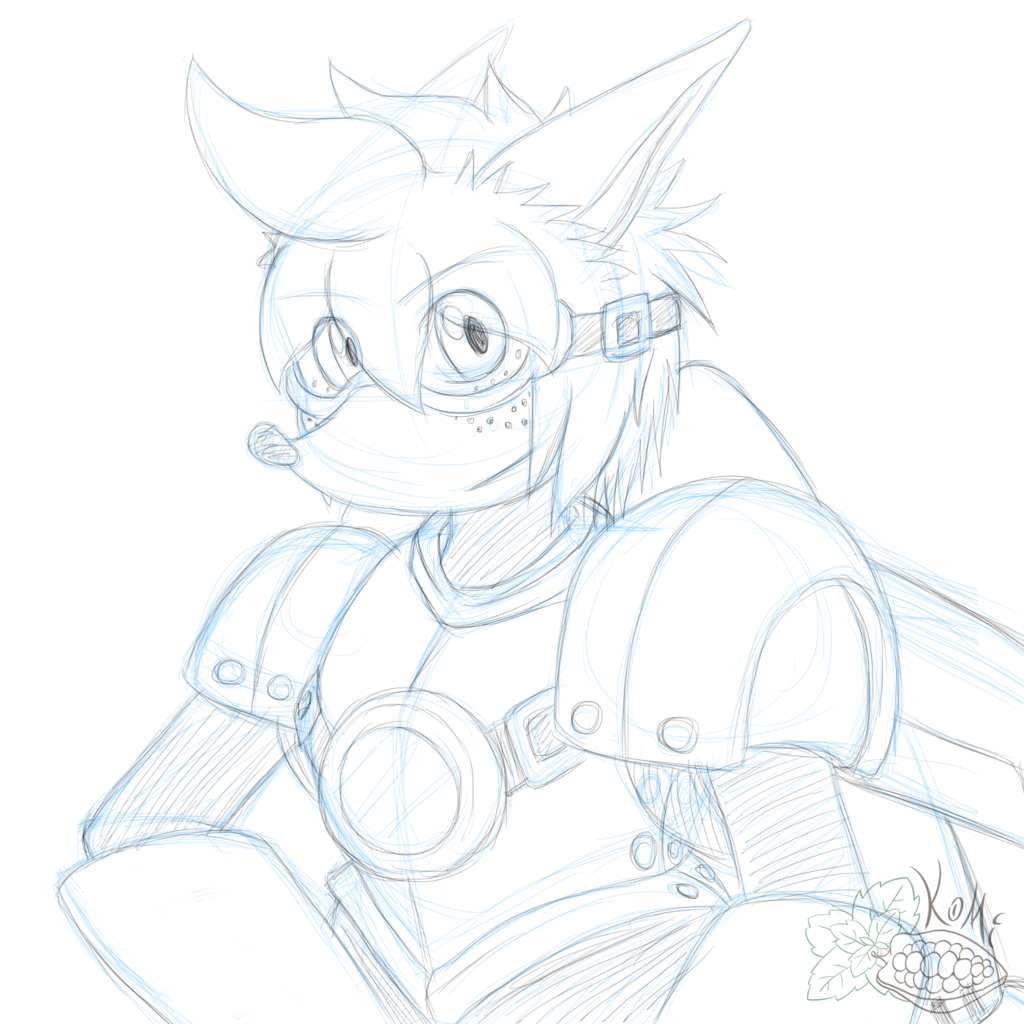 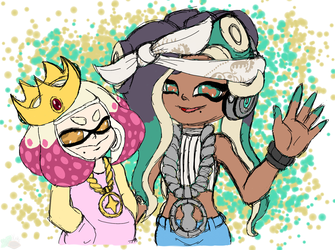 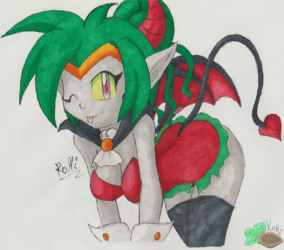 Just a quick doodle of Sparkster's son as an adult, following the path of the future leader of the Rocket Knights.

The anatomy is quite off and I apologize, but it really was just a random decision drawing some Fanart of this little fella.
I just love the freckles he has and the idea of him being the upcoming leader of the Rocket Knights.

Hopefully he will be a bit smarter than his father and recruite more Rocket Knights.
Sparkster and Axel Gear may be the main Characters of the Franchise, but it is quite odd calling them "leaders" if they have nothing really to lead.
So yes, I hope Sparkster's son will change this.