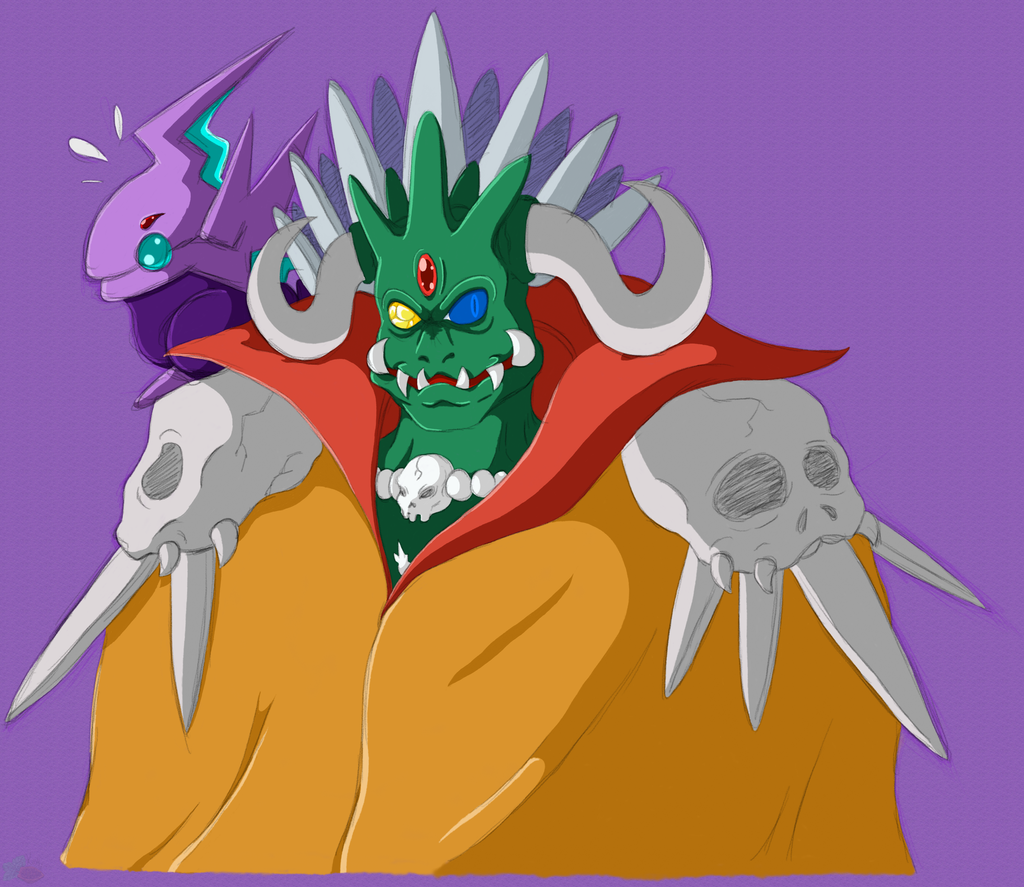 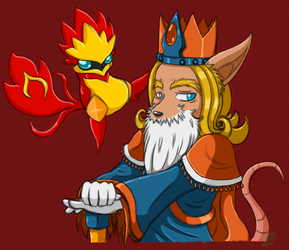 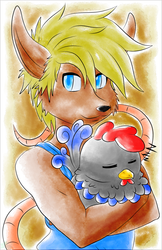 ~ Character Information:
Name: King Gedol / 魔道王ゲドル Mage/Magic King Gedol (JP)
Nickname/s: None
Age: Unknown
Species: Reptile
Gender: Male
Attitude: Neutral
Adept Type: Jupiter
Place of Birth: Gedol Empire
Current Residence: Gedol Empire
Member of: Royalty of Gedol
Class: Warlock
Job: Ruler of Gedol
Weapons of Choice: Staffs and Wands
Description: "The King of Gedol, whose true name is unknown, rules over the arcane kingdom of the lizard folk. Before he became the king he was an accomplished student of the arts of witchcraft and wizardry, quickly gained the titles of a warlock and an archmage. Even now as the king of a nation he still spends a lot of his time in his private chambers studying. Still one shouldn't underestimate him, he may be unpredictable but still very competent. He knows how to use his wits more than just for sorcery. No matter if ally or enemy, one should keep an eye on the ruler of Gedol."