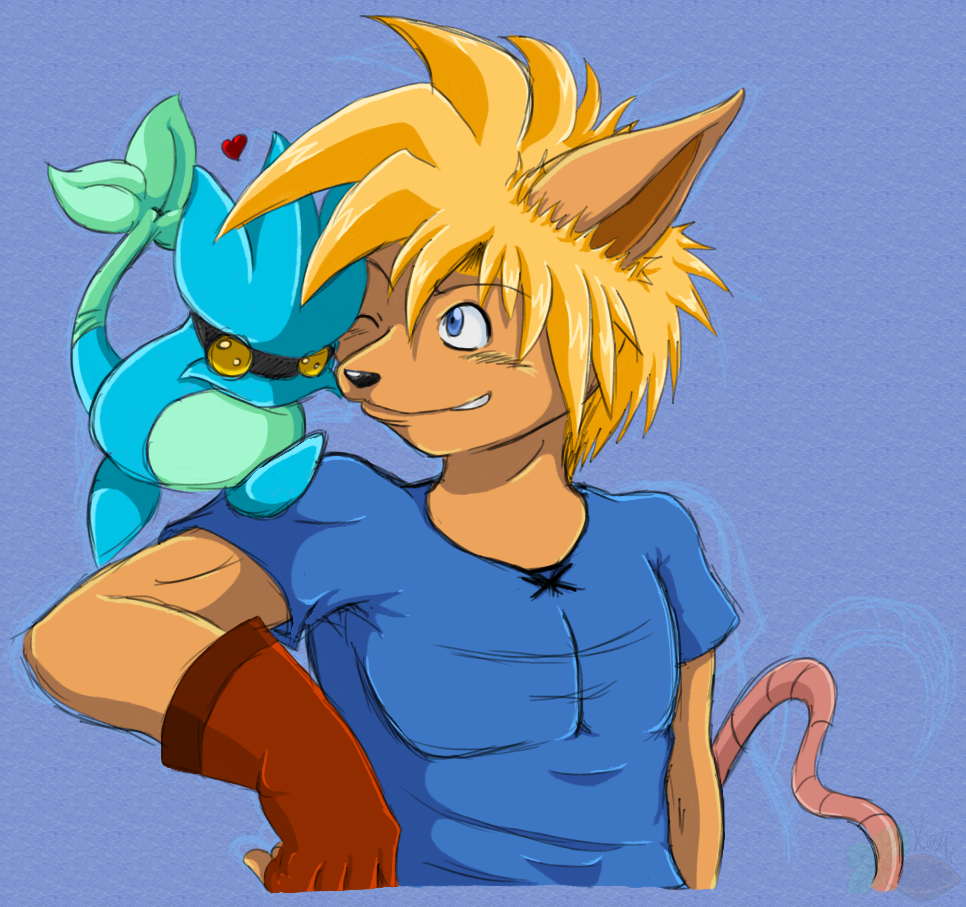 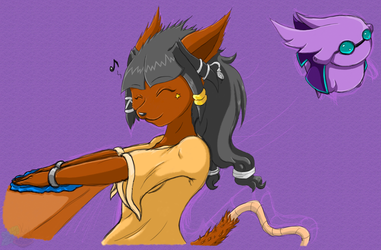 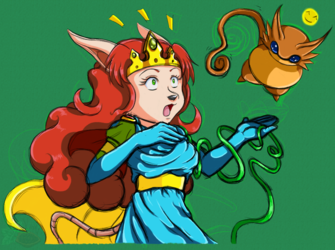 ~ Character Information:
Name: Sparkster / スパークスター Sparkster (JP)
Nickname/s: Sparks (by everyone), Mr. Chivalrous (by Namid), Sparky (by Namid in privacy), Mr. Quick-Shot (by Axel)
Age: 20
Species: Opossum
Gender: Male
Attitude: Good
Adept Type: Mercury
Place of Birth: Kingdom of Zephyrus
Current Residence: Kingdom of Zephyrus
Member of: Zephyrian Knights
Class: Knight
Job: Commander of the Zephyrian Knights
Weapons of Choice: Swords
Description: "Sparkster Sanjulo, in short Sparks for his friends, is the leader of the Zephyrian Knights. He is a friendly and compassionate guy, although one shouldn't think he is weak. He is able to hold his own without problems and his calm head helps him to make the right decisions during heated moments. His abilities are well rounded, he is in swordfighting as good as he is with psynergy. While he is just limited to water based psynergy, he uses a good variety of attacks and healing psynergy."