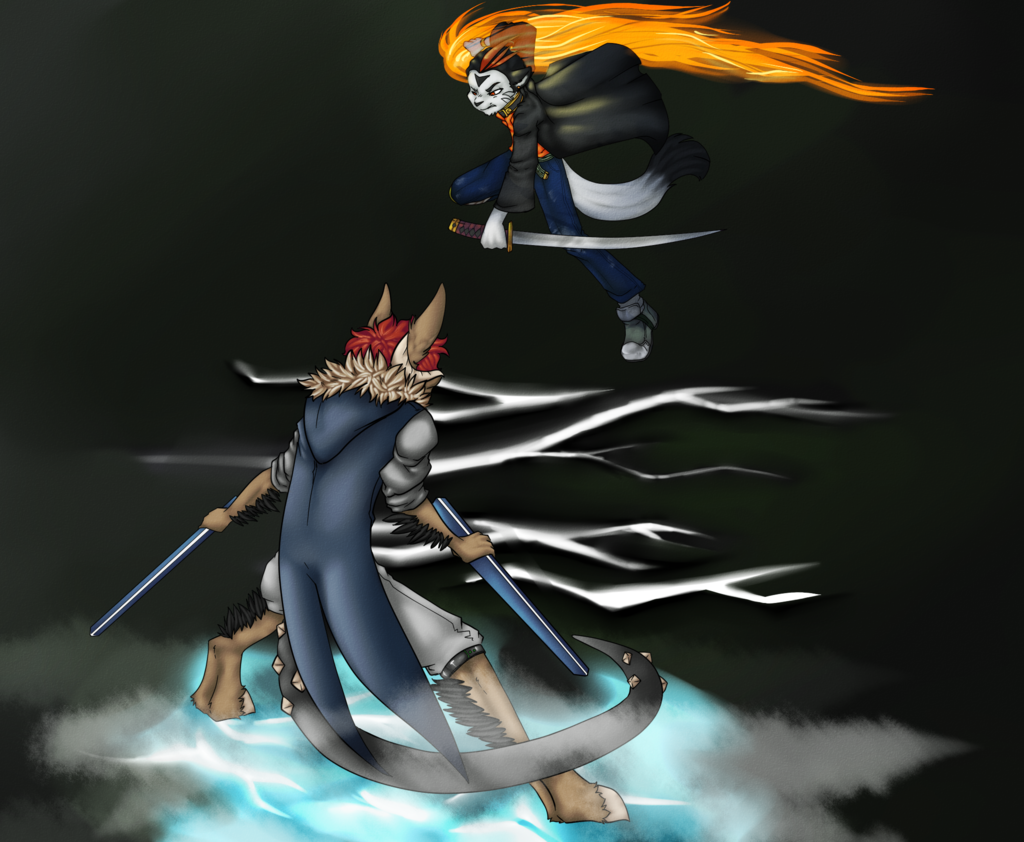 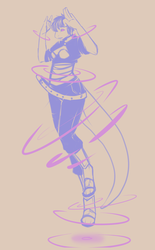 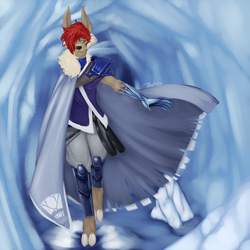 "No YOU have stupid feet!"

I said Cid was classy, I never said he was mature. This was something I've wanted to do for Zeros for quite a while now, he's a really cool dude with some really nice stuff and in a lot of ways seeing his stuff has made me want to get better and to challenge my self. The other week we were talking about the pros and cons about having digitigrade vs plantigrade feet. I couldn't think of any other reason that these opposing fighters would throw down.