[The World Ends With You] Joshua, the Snow Leopard by CloudedOtter 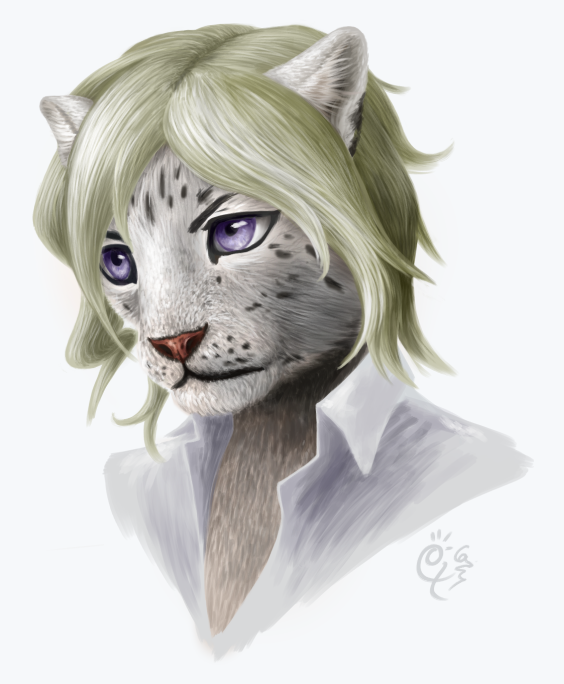 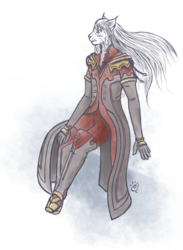 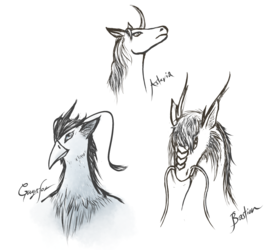 [The World Ends With You] Joshua, the Snow Leopard

It's finally done. Wow. I wasn't sure if I'd be able to pull this off.

I painted this because I was ill and artblocked on a trade I'm doing for a friend that's along the same lines as this style. I decided that I might as well practice on someone else first. Hence, Joshua. Hey TWEWY, it's been a long time. We really ought to hang out more often.

Admittedly, his shirt and neck are half-assed compared to everything else. I've only ever managed to get as far as the face and hair on most paintings I try, so those are completely new territory. His hair could also flow more naturally, but part of that I blame on his fabulous anime hair being confusing as hell to navigate.

Estimated time: like five days?? Some of which were spent sitting hours straight in front of the computer, sobbing (inwardly) while I painted and repainted various strands of hair, trying to figure out why the hell his hair looked like a chunk of rock instead of... well, hair. There's still bits where it doesn't make sense, but fuck it. I'll practice on the next painting.