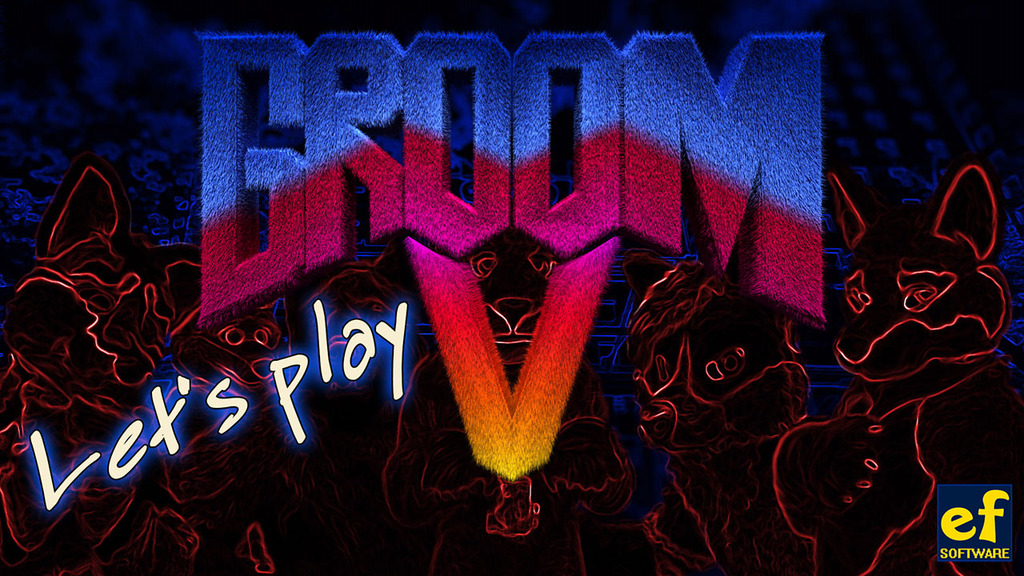 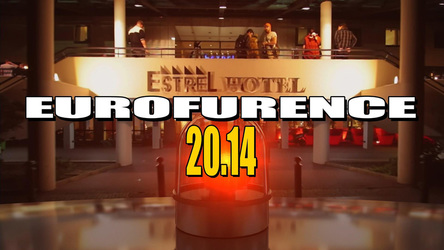 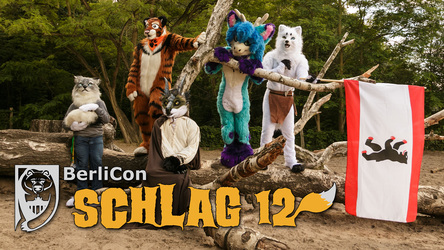 "Let's play"-videos are very popular nowadays, so I tried to make one too. It's about the new and long awaited game "Groom V".
Unfortunately you cannot download or buy this game anywhere, instead you have to register here to get the chance to play it: www.eurofurence.org

This video is kind of an experiment, an attempt to make an alternative style of "convideo", constructive feedback about this is highly appreciated.
The initial idea was quite simple, attaching a Gopro to the heads of different fursuiters to create some kind of "first person shooter" perspective, letting them do what fursuiters are used to do and then taking the best moments out of this material, but in the end it turned out to be more ambitious and complex than I thought. Most scenes in the video are improvisation and spontaneous events, only a few situations had to be staged to generate some "key points" in the storyline of the game.

I want to thank all the fursuiters who supported me, especially the "main characters" Aiwendil, Balto, Berkwolf, Lion Stas, Skrat and Tzup, without you guys this video wouldn't exist.
Balto provided the video material from his own Gopro, Berkwolf really helped me shooting the "secret room" scene, providing his "EZ Cooldown Vest" and without Kralle's (Lou C. Fur) support the final scene wouldn't have been possible. Nero Wolfis took care of my dog in some situations while I was filming stuff. So, many thanks to all of you, this video is the result of great teamwork!

License information:
This video was released under a Creative Commons (BY-NC-SA) license, duplication, distribution and public screening is allowed for non-commercial use only. This also means, that monetarised re-uploads of this video on Youtube are NOT allowed and will not be tolerated.