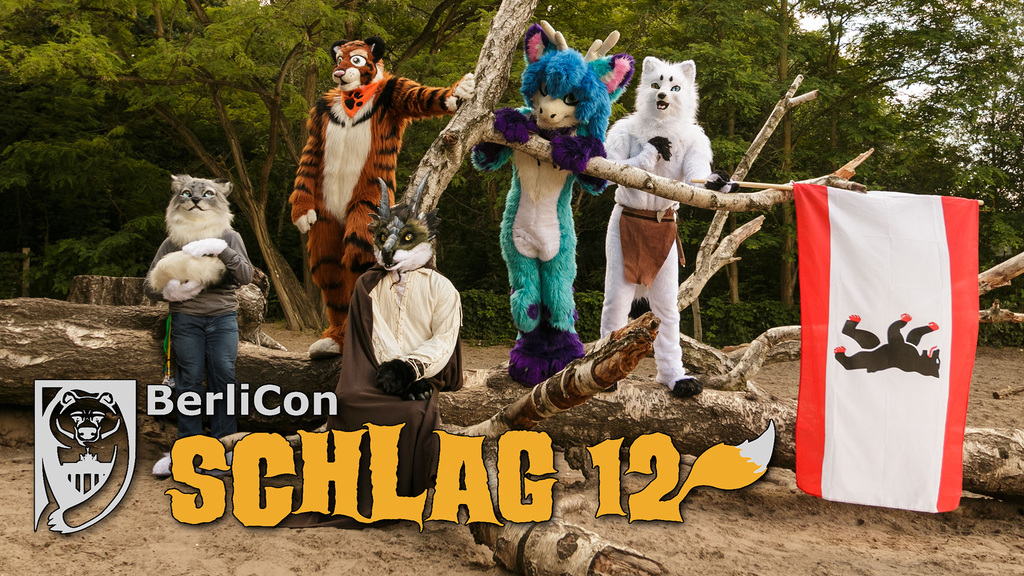 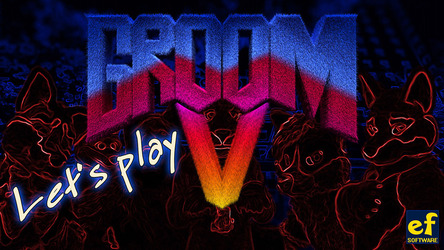 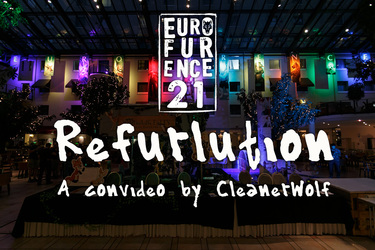 A video that was made from footage recorded at BerliCon 12. It is primarily intended for the attendees of this con but should be fun to watch for everybody hopefully :)

Technical information:
The video was shot with a Canon EOS 70D using Tamron 10-24 and Canon 18-135 lenses and a Gopro Hero3 BE.
In some scenes I made use of the "Schwebi", a simple but efficient camera stabilizing rig.
Editing was done in Edius 7.5, Neatvideo was used for denoising and Mercalli Pro V2 for stabilizing.
The aerial shots were made with a DJI Phantom Quadrocopter.