Magical (and zoological) BFFs by cityl1990 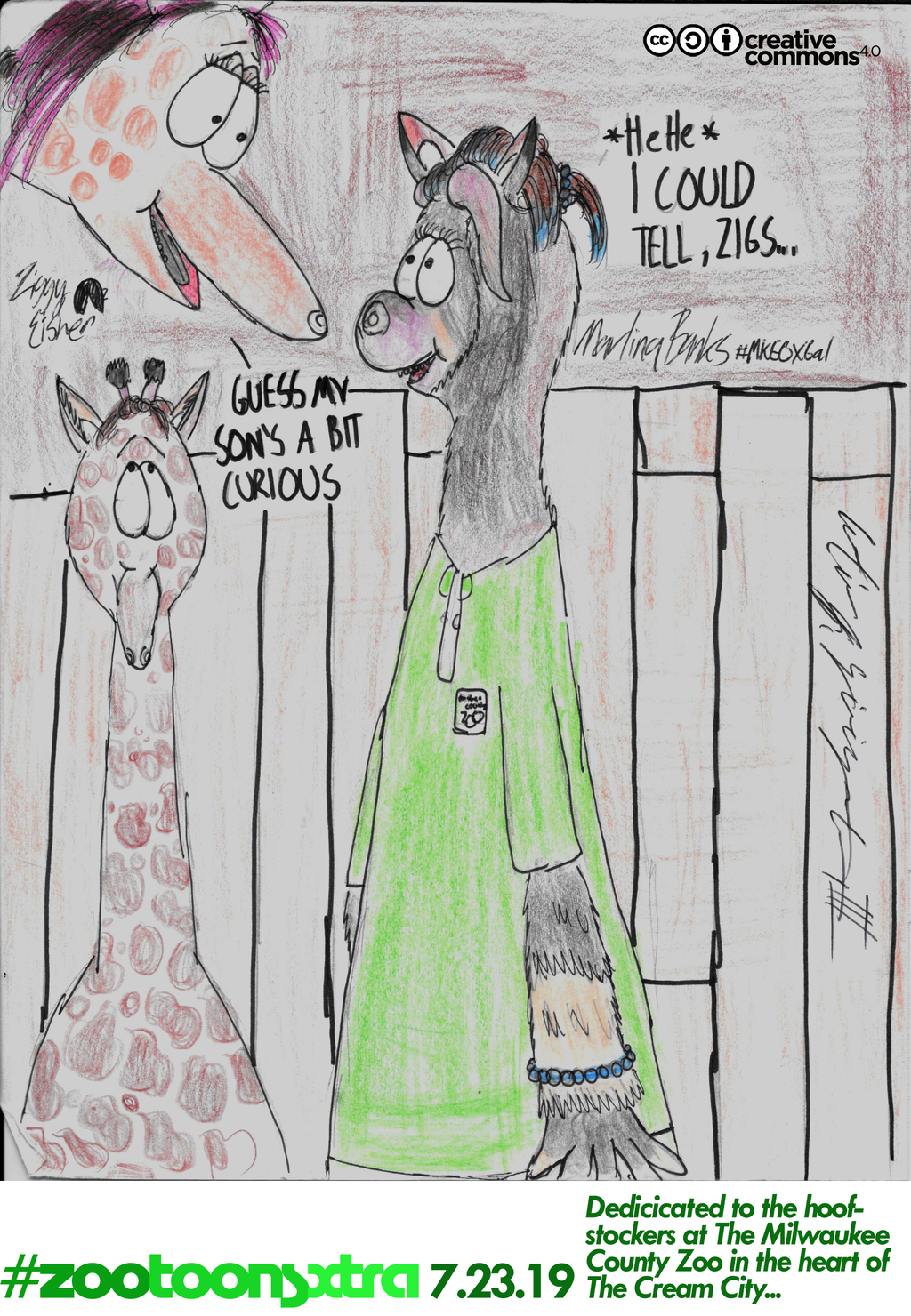 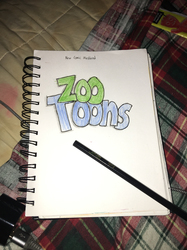 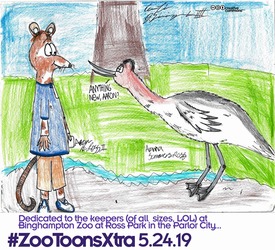 In nod to National Zookeeper Week and a nod to Ziggy's 3rd kid, this panel is dedicated to the Milwaukee County Zoo in the Cream City.
--Curt L.

"'Ziggs', here and me and Marlina go all the way back from the time when we both were in Orlando..."

"...Ziggy's was the newcomer back at Animal Kingdom when she was her youngest son's age, and I was in Orlando working in the studios as a storyboard artist and seen here each morning before heading to the office."

"When I've moved here to the 'Nation's Dairyland', and three kids later, I never knew that Marlie was also here as well, trust me, we go waaaayyyy ba--"